In a move that should take no one by surprise, tech startup OnePlus have officially announced that they will partner with CyanogenMod on the forthcoming flagship phone.

In a press release sent out by OnePlus this morning, OnePlus have announced that the development team at CyanogenMod will be their official ROM partner for the companies new smartphone. 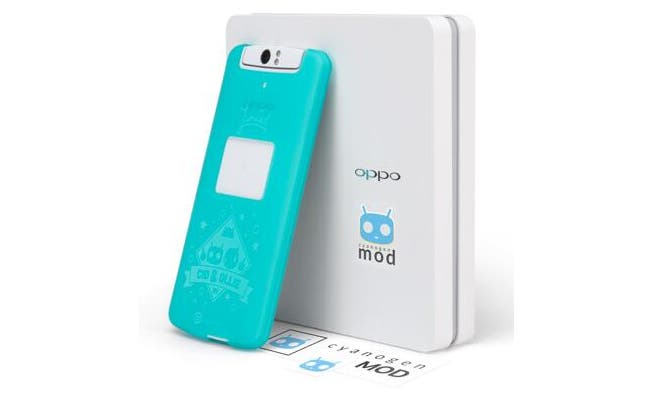 The news isn’t at all surprising as the OnePlus team had already teamed up with Steve Kondik and his band of merry men when working on the Oppo N1 CyanogenMod edition at Oppo last year.

Also leaked in the email is the name of the first OnePlus CyanogenMod phone. The OnePlus One, as it will be known will be launched in the first half of this year.

OnePlus and Cyanogen Inc. will collaborate on both hardware and software to create what will be the first commercial CyanogenMod product. Combining a yet to be unveiled version of CyanogenMod with the latest and highest end hardware, the flagship OnePlus phone is poised to provide a fast, secure and beautiful device for Android users.

“What’s coming is one of the most popular mobile operating systems specifically developed for the best hardware, with a unique twist,” said Lau. “The smartphone industry is ripe for disruption, and 2014 should prove to be a huge year for the future of the market.”

“Upon hearing Pete’s vision for OnePlus, it was clear we had found the right partner,” said Kondik. “By combining our software expertise with Pete’s background in hardware and design, we’ll develop a phone that will exceed both of our expectations.”

OnePlus was founded to create devices that combine performance with premium quality and sleek design. The debut OnePlus device, the OnePlus One, is expected in the first half of 2014. The phone will launch in select markets and expand to more global availability.