Huawei’s Honor 3C has been selling like freshly steamed dumplings here in China, but the flagship 2GB RAM version of the phone is expected to be even more popular at launch!

Huawei decided to prove that it too can do low-cost with great specs and attacked rivals Xiaomi with the launch of the Huawei Honor 3C and 3X. Currently only the Honor 3C with 1GB RAM is available and has become so popular that many vendors are marking up prices to cash in on demand! 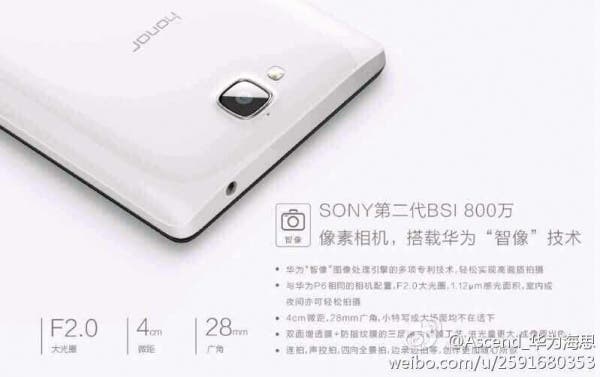 On the 24th of this month Huawei will launch the flagship version of the Honor 3C which offers the same 1.3Ghz MT6582 quad-core processor, 13 mega-pixel 2.0 rear camera, 5-inch display and 2300mAh battery as the current model but with 2GB RAM rather than the standard 1GB.

Pricing on China for the unlocked dual-SIM Huawei Honor 3C 2GB with WCDMA support will be 998Yuan, but with demands so high don’t be surprised for prices to reach 1500 Yuan!

Next iNew V3 Unboxing video and hands on