iNew decided to buck the trend for the start of 2014 by launching a slender quad-core mid-ranger rather than a fire breathing octacore device. Keep reading for a our first impressions and unboxing video of the iNew V3 smartphone.

We first posted news of the iNew V3 late last year and were both excited by the design and impressed by the attention iNew had put in to producing a well thought out mid-range Chinese Android smartphone. For iNew to actively make the decision to thoroughly plan and design a mid-range phone rather than rushing in to the cotacore minefield speaks volumes for how the company what to be perceved to international Chinese phone fans.

We only recevied the iNew V3 on Saturday so have not fully tested the phone, but first impressionsa are very good. For a phone costing less than $180, the iNew V3 is easily one of the best designed, well built and thoughtfully put together phones of the year. 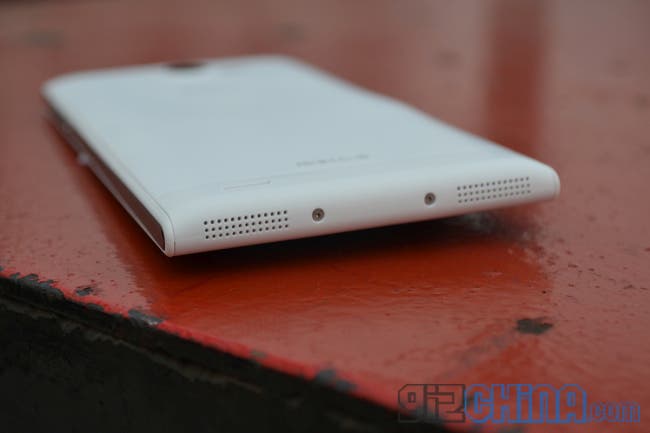 The ultra-sensiteive 5-inch 720p display is a joy to use, the 1.3Ghz quad-core processor with 1GB RAM offer enough power for what we have tested on it so far, and the camera is much better than something found on a similar priced Zopo phone. 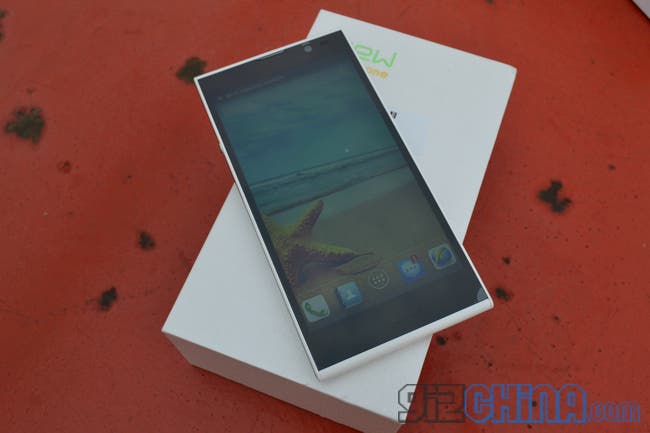 We will continue to play around with the iNew V3 throught out the week do keep posted for updates and more details.

Thanks to international phone reseller Coolicool for arranging to send us our iNew V3 review phone.

Next Beijing plays televised sunrise due to rising smog levels