With St. Valentine’s day right around the corner, companies in China are making sure no one misses out on the love.

We’re talking about noted manufacturer and owners of Motorola Mobility, Lenovo. The ever-expanding company has announced a Red variant of the A628T smartphone right in time for the day of love. Not long back, Google revealed a Red variant of the Nexus series spearhead as well, the Nexus 5. It’s pretty obvious that no company wants to lose out on this newly discovered market. 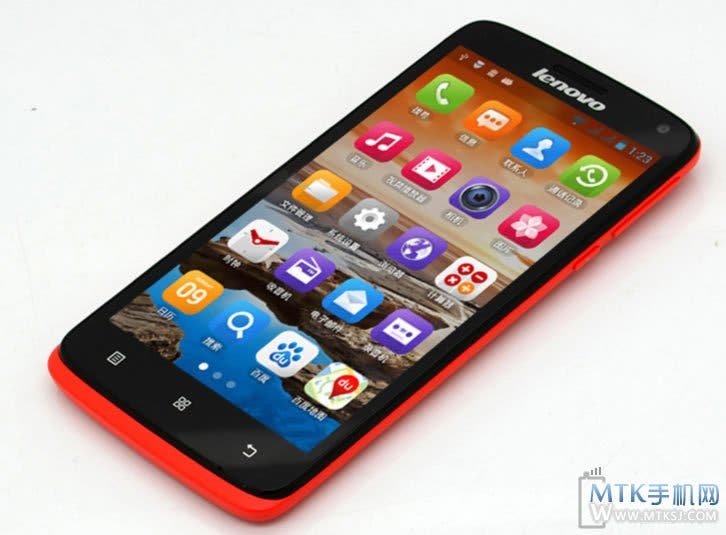 The specifications, though, remain the same; reminiscent of an average Chinese smartphone of today. There’s the same MT6582M which is, in fact, sort of a rage among manufacturers at the moment. A screen measuring 5 inches in size with an 854 x 480p resolution sits atop the aforementioned processor, and other internals that include 512MB of RAM, 4GB of on-board storage and a 2000mAh battery.

On the imaging front, the A628T is powered by a 5 mega-pixel rear-facing camera along with a 2 mega-pixel front-facer. However, the device targets lovers primarily in China with 3G supported only over China Mobile’s TD-SCDMA networks.

Previous Colorfly U975 Q1 with 9.7" screen, quad-core CPU to hit China this month

Next Xiaomi Soars Past Apple And Samsung, Best Selling Smartphone In China In December