Huawei’s latest flagship smartphone, and possibly their first FHD 1080p device is set to launch soon but as with many high profile launch leaks are set to spoil the surprise.

These leaked images show what is claimed to be the rear panel of the Huawei Sophia, or the Huawei Ascend P7 as it is more likely to be known once on sale. From the photos we can see the Huawei Sophia will be given the serial number “Sophia-L07” and will support 4G LTE networks. 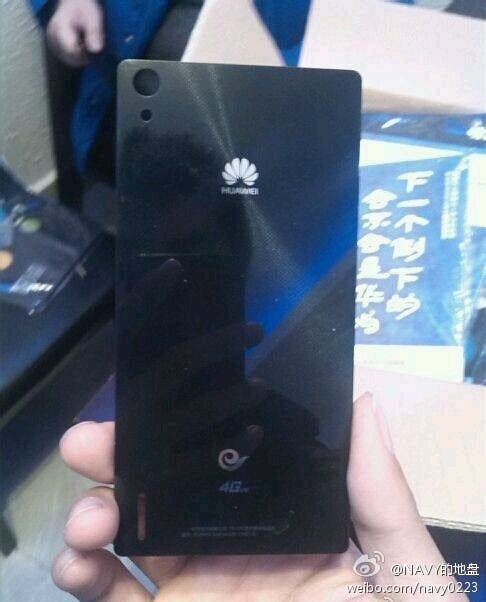 Huawei’s P series phones are seen as high-end devices with stylish designs and top of the range materials and manufacturing processes. The rear of the Huawei Ascend P7 appears to features a glitter effect for style and could be made of Corning Gorilla Glass.

Next MIUI V5 based on Android Kitkat coming soon!