Following the statement he made yesterday, Dong Nguyen pulled the insanely popular game, Flappy Bird from the Google Play and the iTunes App stores.

Citing ‘hatred’ toward fame, Dong yesterday said on Twitter that he would be taking the game down from major app stores for Android and iOS devices. Some believed this was the result of some serious PR tactics, which apparently is no more a reason. The only reason that makes it hard to believe is the fact that the developer, Nguyen, was making up to $50k/per day from the app. 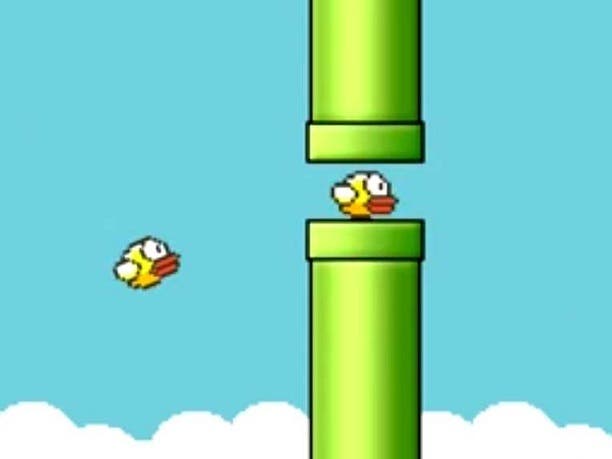 Speaking about the game itself, many including some of the GizChina staff found it impossibly tough. While I managed a top score of 7 points, netizens have posted scores of up to 40-50 points, giving me sort of an inferiority complex. Well.

The game’s physics are defined in a way that make it very hard to play. Fast loading times, almost zero complexity urge you to play again and again, albeit with not-so-great-results.

YouTuber ProfKeester explains in a very fluid manner why it is tough to score, and for that matter enjoy playing Flappy Bird.

Viral games will come and go, Flappy Bird will be best remembered for broken iPhone screens and smashed Android displays that it resulted into.

Next First look at the Huawei Sophia, aka Huawei Ascend P7 thanks to leaked photos

App market: this is why 2021 was the year of records