In an astonishing development, it has been learnt that Dong Nguyen, developer of the addictive (?) Flappy Bird title will soon be taking the game off the Google Play Store.

Nyugen said that he will be taking the game down in a few hours’ time because he ‘cannot take this anymore’. In reports run by various outlets from around the globe, it was learnt that the Vietnamese developer was making a profit to the tune of $50,000 per day, which is what makes this even more surprising. He had mentioned earlier that the game has ruined his simple life, which is what made him hate the game.

He also mentioned that there was no legal hassle which prompted him to take the decision, and that he would not be selling the title to anyone else.

I can call ‘Flappy Bird’ is a success of mine. But it also ruins my simple life. So now I hate it. 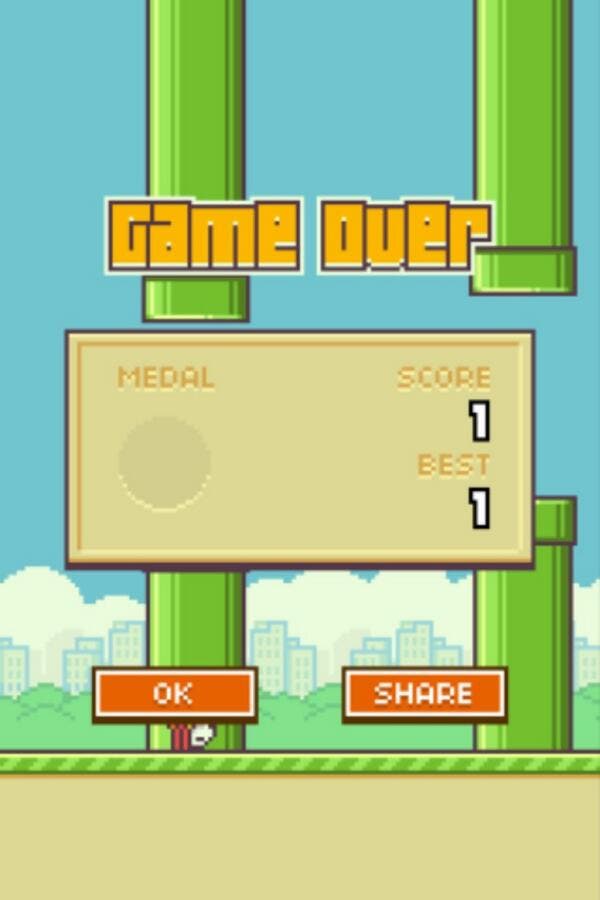 In the series of tweets, Nyugen also mentioned that he would continue making games even after Flappy Bird is taken off. Whether this is a publicity stunt or genuine ‘hatred’ toward the fame he’s garnered, still remains to be known.

Apple is monitoring users’ behavior on the App Store