Under a fortnight since its release, first images of the hybrid Cube iWork 10 have surfaced online promising a solid build and sleek looks!

We reported about this laptop/tablet hybrid on the 27th last month. With impressive specs and great potential usability, the only thing that could hamper interest in this device was a delayed launch. Now that first pictures of the device have shown up, we have a reason to believe it won’t be too long when buyers start receiving units of their iWork 10. 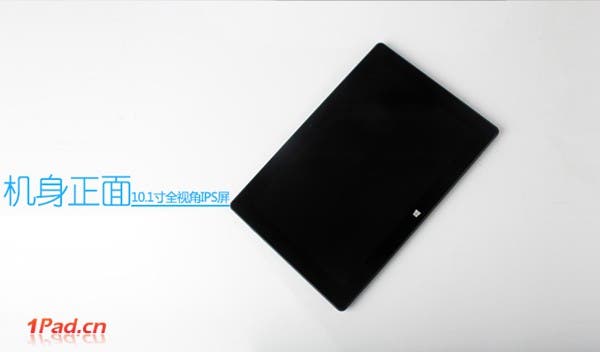 A recap over the specs sheet of the iWork 10, and you’re reminded that it comes with a 10.1-inch screen (resolution unspecified), Intel’s dual-core Bay Trail processor operating at 1.8GHz, 2GB of RAM, 32GB of storage and a host of connectivity features including HDMI, 3G and WiFi.

Slap on the ‘flip keyboard’ cover and you have a fully functional Windows desktop. Take it off, and you have the mobility of a tablet. No word on pricing as yet, but keeping in mind Cube’s track record we’re pretty certain this one won’t be too heavy on the bill.