Gree Electric Appliances are rumoured to be in talks with Meizu to become a major investor in the brand and aid global growth.

Gree Electric Appliances of Zhuhai, not to be confused with Gree of Japan famous for gaming and social media, are reported to be in talks with Chinese smartphone maker Meizu to become a major investor.

Gree are a house hold name in China, known for their affordable home appliances including cooking equipment, air conditioners, heaters etc. The manufacturer also happen to be based in Zhuhai where Meizu’s factory and head office is found.

Apparently talks between the two companies began after Meizu executive Huang Zhang returned to Meizu after the Chinese New Year vacation. Gree aren’t the only company who have been approached and Meizu hope to raise around 1 billion Yuan in investment!

For years Meizu have been seen in the Chinese industry as a boutique phone brand only interested in producing high-class products and not too interested in expansion. Issues with Meizu’s management and the ever vocal Jack Wong haven’t helped Meiz’s growth either, but these past few weeks have seen a major shake up. 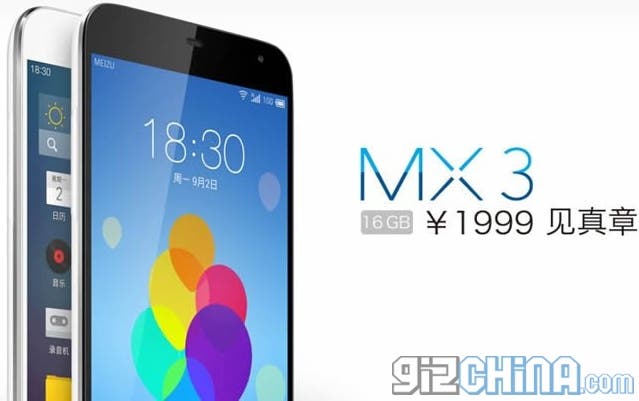 Meizu have some huge plans for 2014. They have already cut the price of the flagship MX3, have confirmed that they will enter the U.S market, and their phones will also be available in Europe soon too. This along with the possibility of 3 new phones this year, investment and the company’s desire to take on Xiaomi has already lead to major changes for the once traditional company.

Meizu’s choice of Gree as a possible investor might not just be due to geographical convenience though as it appears there is some rivalry between Xiaomi’s Lei Jun and Gree’s Dong Mingzhu. 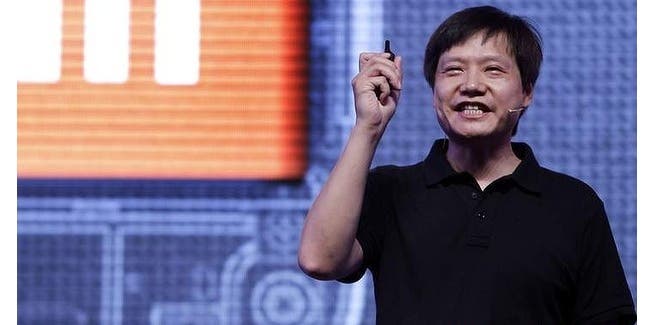 According to this report, Lei Jun and Dong Mingzhu made a bet late last year in which 1 billion yuan is at stake. Dong Mingzhu challenged Lei Jun to pass Gree’s sales within the next 5 years, something she believes won’t be possible with Xiaomi’s current price based marketing. If Gree do become investors in Meizu we can certainly see the rivalry between the companies heat-up!

It has been a long time since we have been truly excited about Meizu, and this new aggressive vision of the company is something we have been longing for!

What do you guys think of Meizu’s chances?