Beidou show up in headlines now and then with amazing claims such as “Worlds Cheapest Quad-core” , but being such a small player means they have had limited success here in China and we rarely get to see their phones outside of the country. By their own admission, Beidou are seen as a low-cost, ‘Cheap’ phone maker, an image they hope to shake with the launch of their new ultra slim flagship device.

The unnamed phone, seen in the above press image, features a similar unibody design to the Vivo X3S, and will also sport an octacore MT6592 processor and ultra thin body. Beidou’s phone will be slightly thicker than the Vivo at 6.8mm which is still much less that is the norm. 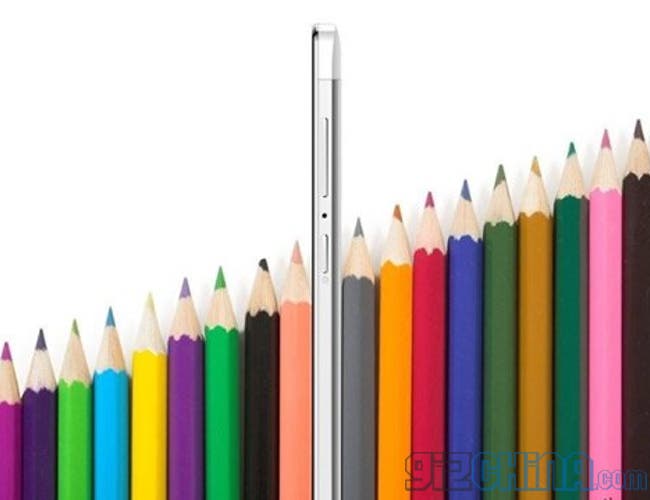 Design is only part of the transformation though, and Beidou are also claiming that their new phone will be manufactured from quality materials including aluminium for the body and scratch resistant Corning Gorilla Glass for the display. Compete specifications are unknown but we do know the phone will carry 2GB RAM and a 13 mega-pixel main camera. 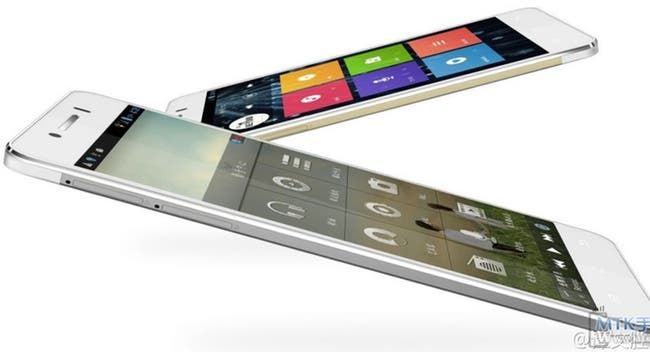 Timing of the flagship Beidou is interesting as Gionee will launch their thin octacore Elife S this week, while the 5.75mm Vivo X3S will be released at the end of the month.

Next Meze 11 Deco, classy earphones for the audiophile