France’s Archos took the veils off two of their latest smartphones ahead of the MWC, the Archos 50c Oxygen and 64 Xenon. 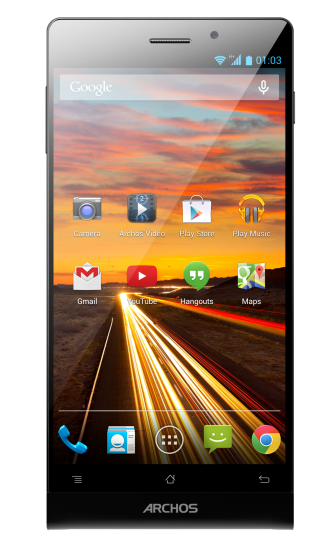 The device will be Archos’ first ever to feature MediaTek’s MT6592. The 50c Oxygen will feature the slower, 1.7GHz variant of the octa-core MT6592 along with a gig of RAM and 8GB storage on-board. It will also pack an 8 mega-pixel rear shooter that’ll work in conjunction with a 2 mega-pixel front. All this sits beneath a 5-inch 1280 x 720p HD IPS screen, powered by a 2000mAh battery. Design-wise, the 50c Oxygen will remind you of the very popular Huawei Ascend P6 which now has more clones than our fingers can count. 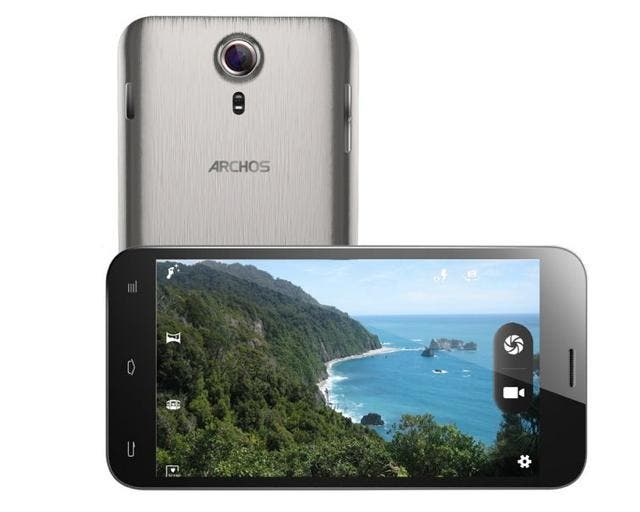 The Archos 64 Xenon again features a MediaTek processor, but this time the 1.3GHz MT6582 which looks timid in front of the mighty MT6592. There’s a 6.4-inch 1280 x 720p HD IPS display on the device which is perhaps why the name ’64 Xenon’ (Xenon’s atomic number is 54 for those wondering). Again, there’s the same 1GB of RAM but only 4GB on-board storage which is dwarfed by the 8GB on the 50c Oxygen. Photography on the 64 Xenon is handled by the same 8 mega-pixel / 2 mega-pixel camera duo as on the 50c, but the 64 Xenon comes with a much larger battery in a 2800mAh unit.

Both, the Archos 50c Oxygen and the 64 Xenon, will run Android v4.2 like other MediaTek phones and are priced identical at £199.

Read Also:  Qualcomm: smartphone market will recover only in H2 2023
[Via]

Next Gionee launch the Gionee Elife E7 in Vietnam