Today most of our Xiaomi hongmi 2 questions are answered as the highly anticipated smartphone receives the official green light!

Over the past few months one of the hottest topics on everyone’s lips is “when will the Xiaomi hongmi 2 launch?” and “what spec will the Hongmi 2 have?”. As with any high-profile phone there have been numerous leaks and sources, and many contradictions, but now we finally have the answers! 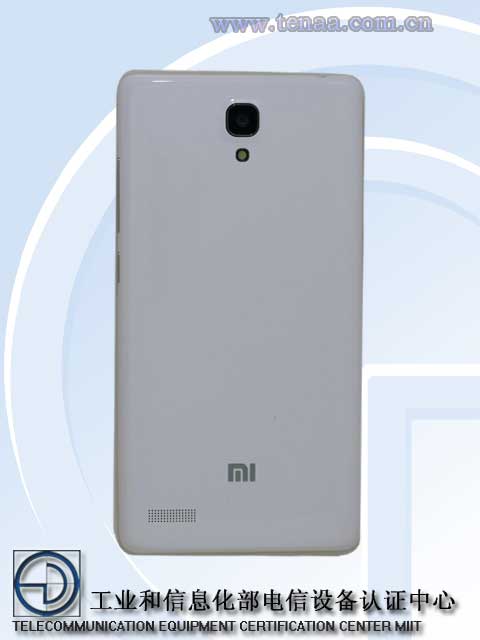 Today 3 versions of the Xiaomi Hongmi 2 received their official network licenses over on the TENAA website. One a TD-SCDMA versions (which we aren’t to interested in) and 2 variants with WCDMA support! 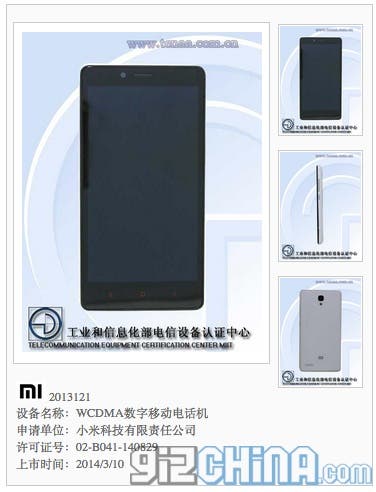 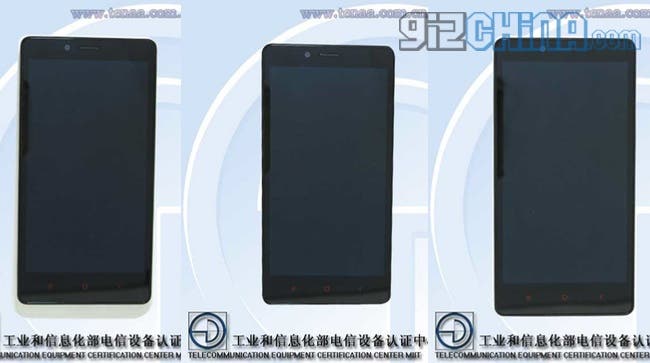 The TD-SCDMA version does appear to be slightly different in design with a white lip running around the edges and lower section of the phone, while both WCDMA versions are all black. Designs are similar to the original Hongmi only with a larger body to accommodate the larger 5.5-inch display.

From the specifications it looks like customers will be able to choose from either a 1.7Ghz octacore Mediatek processor or 1.4Ghz Snapdragon chip for the WCDMA version, where as TD-SCDMA customers can only have the option of a Qualcomm processor. 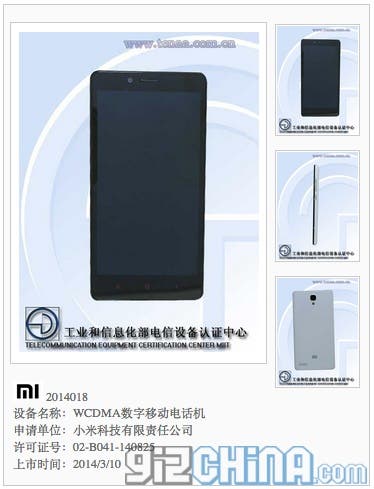 It is the Snapdragon WCDMA Hongmi 2 which interests us the most as this chipset is probably the Snapdragon 410 which 64-bit Cortex A53 architecture which can also support 4G LTE. It hasn’t been listed if the WCDMA model has 4G LTE, but past rumours purported the Xiaomi Hongmi 2 would get faster network support!

We believe Xiaomi will release these new phones together with a 4G LTE equipped Xiaomi Mi3S in April during a Xiaomi festival in Beijing. Keep posted for more news.

Previous OnePlus One will feature voice unlock feature! Asks fans which voice command to use!

Next Meizu’s new brand TV commercial is about... what?