K Touch are quite a popular brand in smaller cities across China, but the company have aspirations of pulling in a larger, youthful crowd, so created the new Nibiru brand. The first Nibiru phone, launched in Beijing earlier today, is the Mars One H1, and goes for that magic 998 Yuan price point ($165).

Not impressed with the display (why not?) then let’s take a look at the rest of the hardware which includes a 1.7Ghz MT6592 octacore processor, 2GB RAM, 13 mega-pixel main camera and 5 mega-pixel F2.2 front shooter with wide angle lens! Nibiru phones also ship with their own custom Nibiru ROM based on Android 4.2.2. 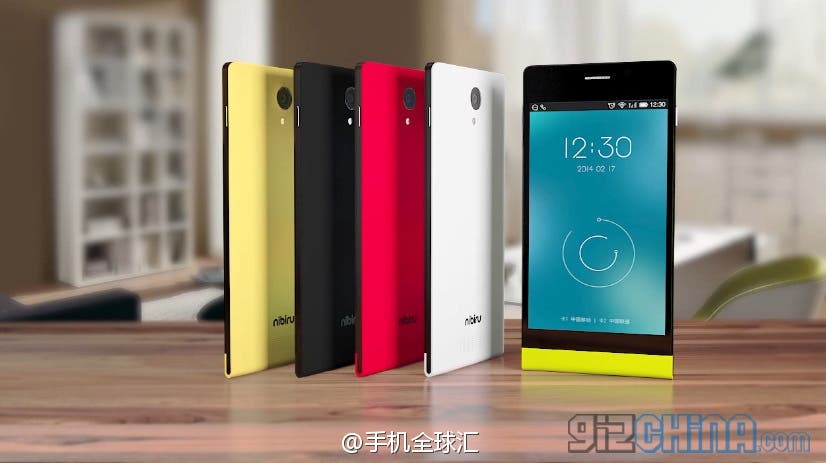 As the phone’s launch has just finished we don’t have full details such as launch date, supported frequencies etc, but we do know the phone will cost just 998 Yuan and will soon be joined by the Nibiru Venus J1 smartphone.

At this rate we are going to see sub $100 octacore phones within the next few weeks!

Next Leaked real photos of the Zopo 8510!