With everyone and their grandmothers carrying a modern phone around it is quite easy for spy photos to be shot. Take these Oppo Find 7 spy photos captured in an elevator for example.

A keen eye’d Weibo user spotted an member of the Oppo team earlier today brandishing a phone which has been identified as the forthcoming Oppo Find 7 smartphone.

The photos were secretly snapped in a busy elevator so details aren’t clear, but it does look like the Oppp Find 7 has thinner bezels than we had previously thought and that the upper and lower sections of the phone have been kept to a minimum. 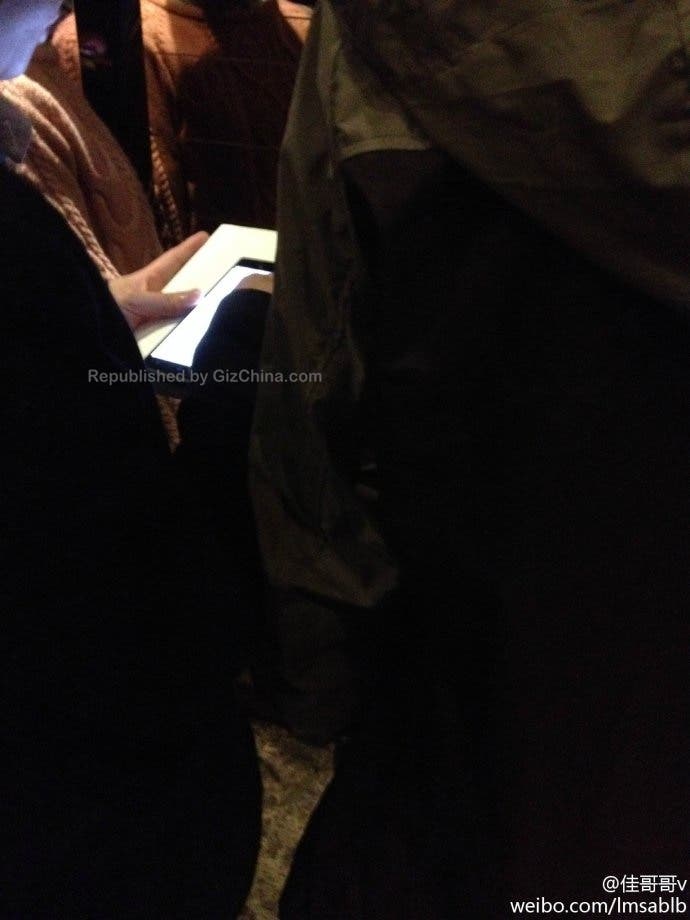 The Find 7 also seems to be running ColorOS which is likely based on Android 4.3 with an Android 4.4 update coming after launch!

Thanks to Kedros for the tip!

Half of the world’s population owns a smartphone