5 days till launch and counting, but the Oppo Find 7 cat is already out of the bag! Up close, spy photos give us the best look at the Oppo Find to date!

The Oppo Find 7 is one of the most talked about smartphones currently. We have seen official teasers, renders,  photos of the phone at a distance and even the rear of an early purple unit, but these leaked spy photos are the best look at the flagship phone to date!

According to the reports which come along with the images, this is the FHD 1920 x 1080 version of the Oppo Find 7 rather than the top-of-the-range 2K QHD model. Those who have had their hands on with the phone say it has a Qualcomm Snapdragon MSM8974AB, with 2GB of RAM, 16GB of internal memory and a 5 mega-pixel front facing camera. Details of the rear camera have been undetermined so we still don’t know if the Find 7 will have a 50 mega-pixel camera or not. 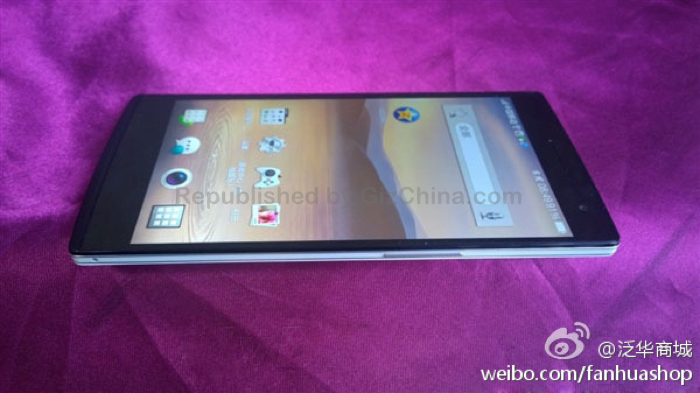 Looking at the photos of the Find 7, there is nothing which really strikes us about the design. We can make out the small silver pin on the bottom right which will unlock the rear panel (a feature similar to the Meizu MX3). 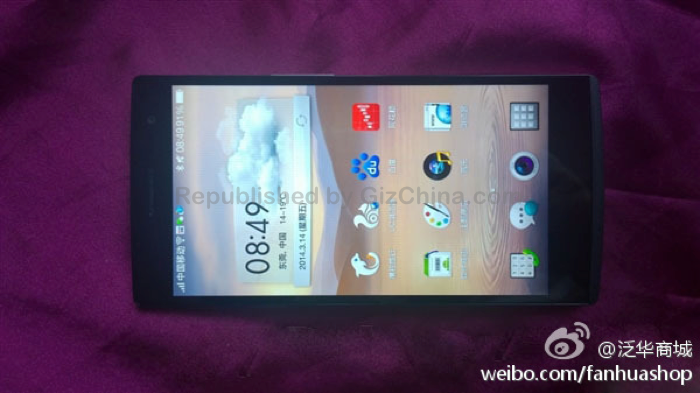 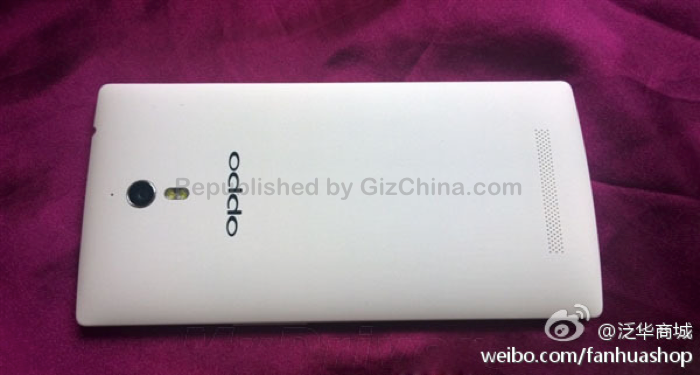 The white rear (on this model) has the rear camera, a dual LED flash and large external speaker. We can also make out the 3.5mm headphone jack at the top too.