As promised Meizu has started to port their Flyme ROM over to rival phones, the first being the Xiaomi Mi3.

Meizu announced last week that they planned to release their own Flyme OS, their highly customised ROM based on Android, so that users of rival devices can run the OS. The idea is that users will fall in love with Meizu’s ROM and will either make purchases through the built-in Flyme store, or will ultimately move over to Meizu hardware.

With tensions rising between Xiaomi and Meizu since the start of the year, it comes as no surprise that Meizu hope to poach Xiaomi users first, and are already testing Flyme 3.4.5 on the Xiaomi Mi3. The Mi3 pictured here is the China Mobile TD version using a Nvidia processor, a version for Snapdragon Mi3’s should also be in the works. 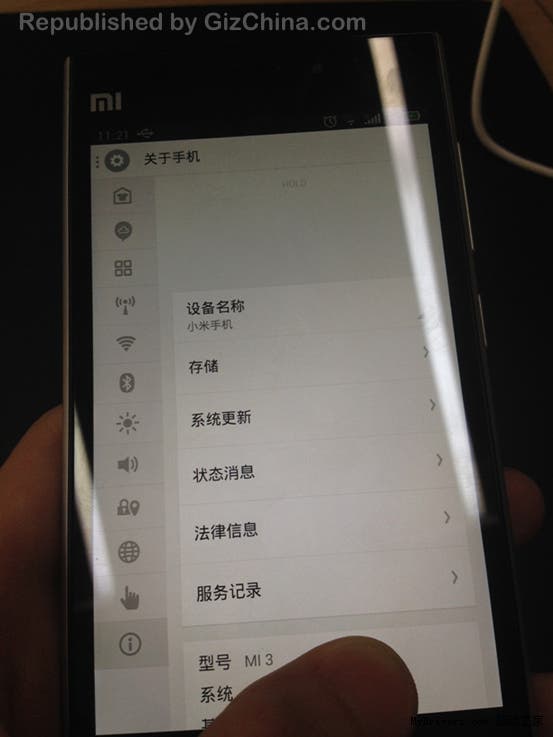 Any Xiaomi Mi3 owners out there fancy trying Flyme on their phones?