The iOcean G7 is now on sale in China and with an international launch approaching we take a look at the iOcean phablet against the nearest competition, the UMi Cross.

The iOcean G7 is next generation octacore phablet while the UMi Cross still runs a quad-core MT6589T chipset. Both phones however do have 6.44-inch 1920 x 1080 displays, 2GB RAM, 13 mega-pixel main cameras. To compare the UMi with the iOcean might seem a little unfair due to the difference in processors, but the Cross still has a few cards up it’s sleeve. Lets take a look at the specs.

iOcean G7 Vs UMi Cross: which phablet would you buy? 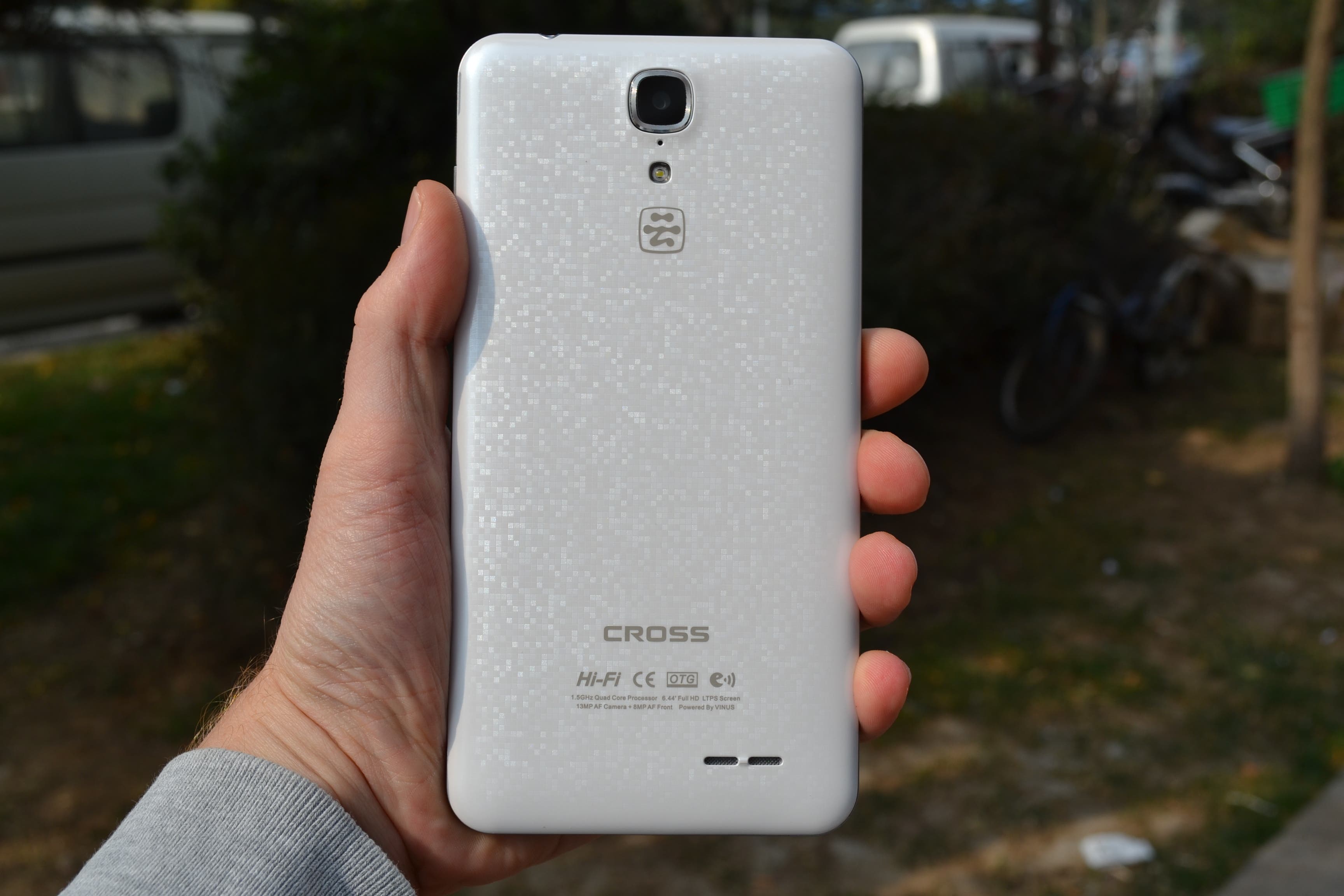 The UMi and the iOcean G7 both offer a large phablet sized displays, and similar camera hardware, but there are some interesting differences. The iOcean has a more powerful octacore processor and a better rear camera (from our own tests), while the UMi Cross has a larger battery. 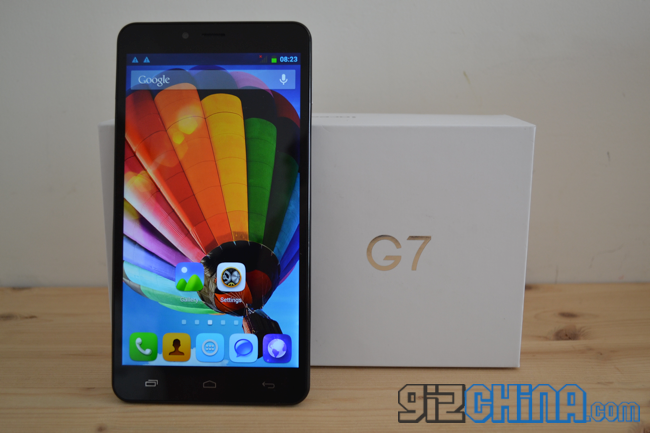 Which is more important to you? The octacore chipset of the iOcean G7 and it’s added performance or the larger battery of the UMi Cross? Let us know in the comments below.

Previous Which would you buy? Pomp C6S vs UMi X3

iRULU G3 Max Phablet Special Sale – Save up to $40

UHANS Max 2 with 6.44-inch Display: Four Reasons to get one