Here in China, early adopters of the Oppo Find 7 were treated to a Beta version of Color OS 2.0 to try out on their new phones. Here is a hands on video with ColorOS 2.0 highlighting some of the new features.

ColorOS 2.0 Beta brings some new styles, ideas and animations to Oppo’s own custom Android ROM. The main area they have really added thought is in the functions departments. There are now gestures to open the camera in any app, new pre made drawn gestures, and even a new O Sense “Sky Gestures” way to interact with your phone.

The changes begin at the lock screen in Color OS 2.0. The set up is similar to the lock screen on Flyme found on Meizu phones and you simply slide the screen up to unlock. If you have messages waiting to be read icons will appear (WeChat, Email, SMS) and you can swipe directly in to those apps. 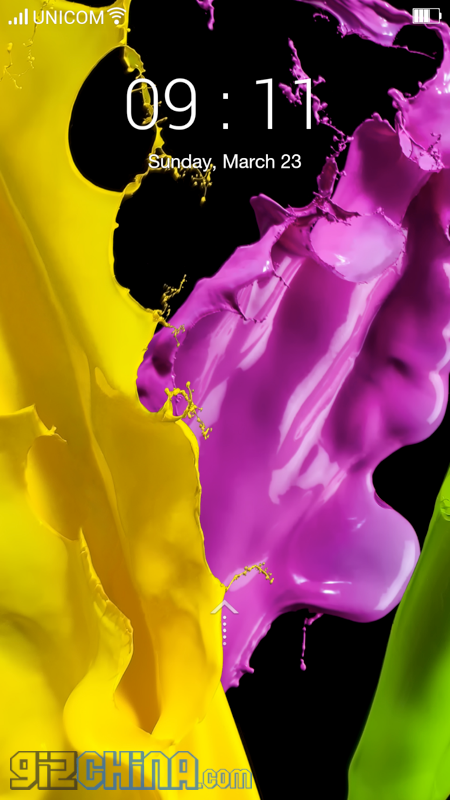 Also from the lock screen a swipe from the right edge of the screen will open the camera app, while a swipe to the left brings up a widget area waiting to be customised. 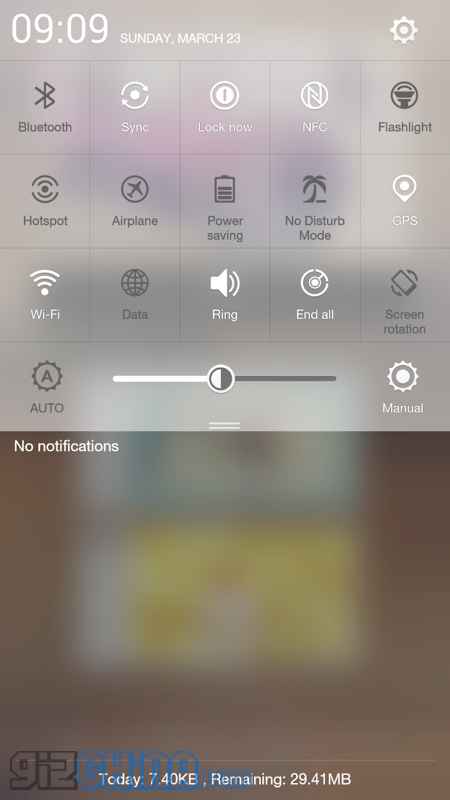 The notification panel in Color OS 2.0 is now transparent which looks much better, and the gesture control panel is now located at the bottom of the display. 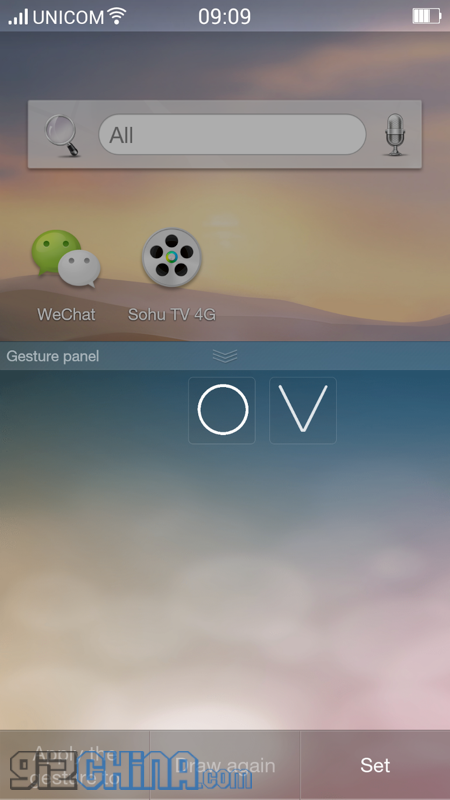 Swiping up from just below the app dock will bring up a gesture control panel which takes up around half the screen. After using gestures for a while the system will learn which you use the most and even create icon shortcuts for them. 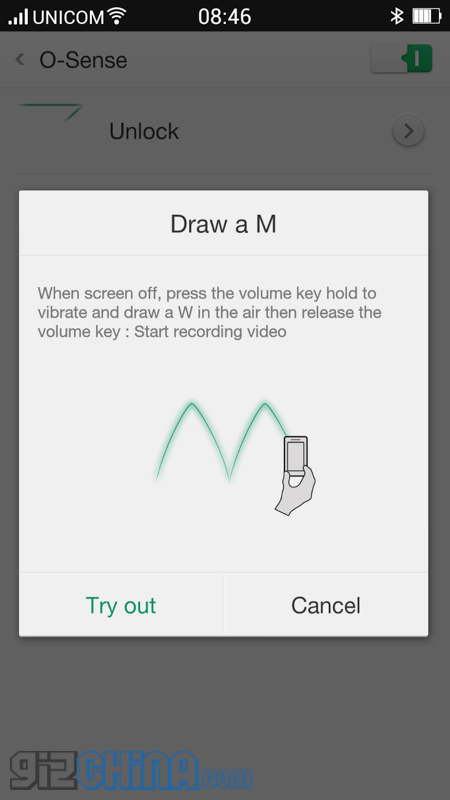 Sky Gestures are all new for ColorOS 2.0 and require the user to write a gesture in the air with their device to launch an app. The idea is quite cool, but I am not sure how many Oppo owners are going to be happy to wave their phone around when a simple on screen gesture has the same effect.

I plan to use ColorOS 2.0 Beta as my daily ROM, and will keep you informed of any other new features or updates which appear of time. If you feel like trying ColorOS 2.0 out you can take a look on the official Chinese Oppo forums (link below), but be sure to double-check that the new ROM will work with your Oppo device and ensure that it will not affect carrier operator support.