iOcean officially launched their large screen Android phablet this month, here we take a look at the top 5 features of the iOcean G7!

The iOcean G7 is the first phablet from the young phone maker, and one of the first octacore phones to bear the iOcean name. We first saw the G7 way back in the summer of 2013 as the prototype “Skyfall”, we were excited about the phablet back then, but even more so now the production model is readily available on sale.

Top 5 features of the iOcean G7 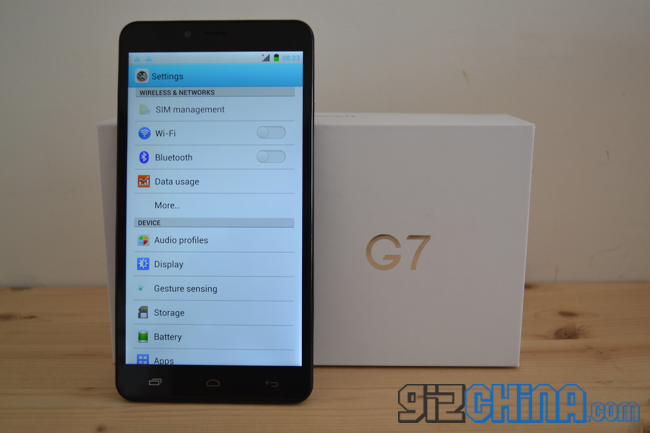 The iOcean G7 is a feature packed phabet with a nice design and at a great price. To choose just 5 top features was a task, but we think we have made the right decisions.

The screen actually offers more than one great feature. Of course the size of the display at 6.44-inches is a big (sorry for the pun) reason most people will look at the iOcean G7, but it’s screen real-estate isn’t the only feature the touch panel offers. 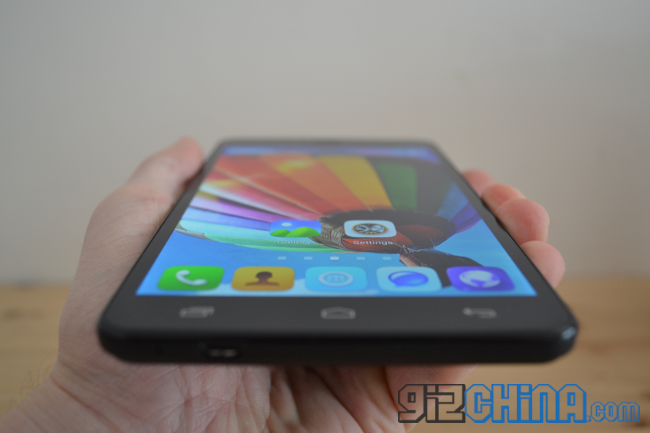 A high-resolution of 1920 x 1080 makes the G7 perfect for media consumption. Text is crisp and clear, games are so much more fun on the big screen and movies look stunning. The G7 is so big and offers so much clarity that it is even clear enough for you and your friends to crowd around and catch up on the latest shows and movies.

Just to finish off the screen features, the large panel is fully laminated for strength, is a thinner OGS panel and can be used with gloves or wet hands!

An octacore processor running at 1.7Ghz is a great start for any flagship device, give that chip 2GB RAM to play with and take in to account the 700Mhz Mali-450 GPU and you have a phablet that can really handle itself.

It might have felt a little odd a year or so ago to use a device this large to take photos, but Those day are thankfully over  and iOcean have provided the iOcean G7 with camera sensors which wouldn’t look out of place on a much more costly phone. 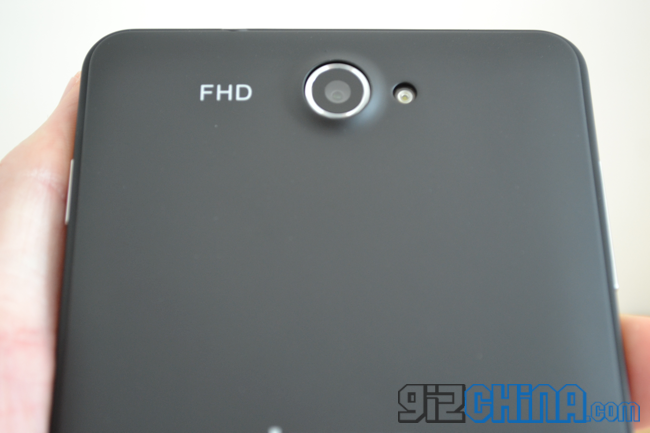 The main sensor is a 13 mega-pixel unit with auto focus, LED flash and 1080 video recording capabilities, while the front is a 5 mega-pixel camera, perfect for selfies. 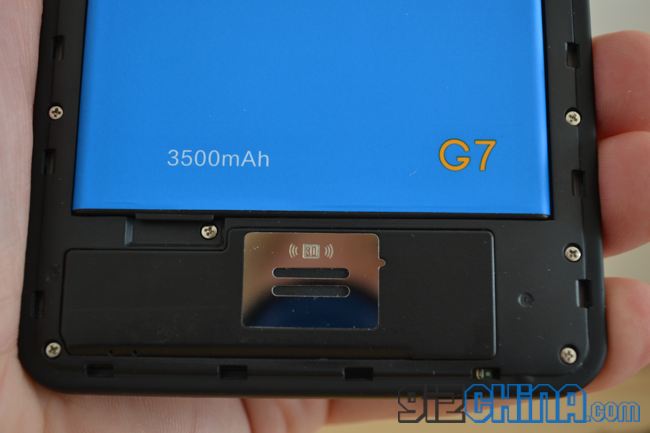 With a large display, big power and capable cameras, you don’t want to be left stranded through the day with a flat battery. This shouldn’t be much of an issue with the iOcean G7 as the phone packs a 3500mAh rechargeable cell which can be easily removed and replaced should the need arise.

iOcean have kept their design language alive with the iOcean G7. There are certainly some styling ideas the designers learned with the iOcean X7 last year which have made their way to the G7. 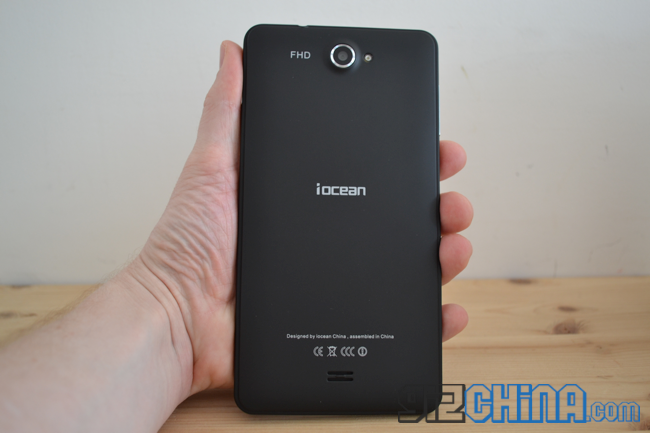 Even with a 6.44-inch display the iOcean is a comfortable phone to hold either in both hands or just the one. Dimensions are 175 x 90.5 x 8.9mm , the narrow body and thinness help to make the iOcean easy to grip and a rubberized finish (on the black version) helps to prevent slips even further.

The iOcean G7 is on sale now from around $300 through select international resellers. For more specification details head over to the official iOcean.cc website.

Next Video: ColorOS 2.0 Beta on the Oppo Find 7