Love it or hate is but the ‘Vivo’ style of smartphone is very much in Vogue in China! Even a large brand name such as Zopo isn’t immune to making it’s own wannabe.

Even with their following and success in overseas markets, Chinese phone maker Zopo makes some really strange decision! Their Zopo ZP998 was an overall good phone which was well received (despite numerous bugs) but phones released since then have been lacking, screen resolution being the big gripe.

The Zopo ZP1000 represents yet another bizarre decision by the brand. Rather than producing a unique phone to distinguish themselves from smaller brands, Zopo have gone down the clone route with the ZP1000. The slender Zopo, 7.2mm thick, looks like current phones rom JiaKe and Goophone which are in turn clones of Vivo models! 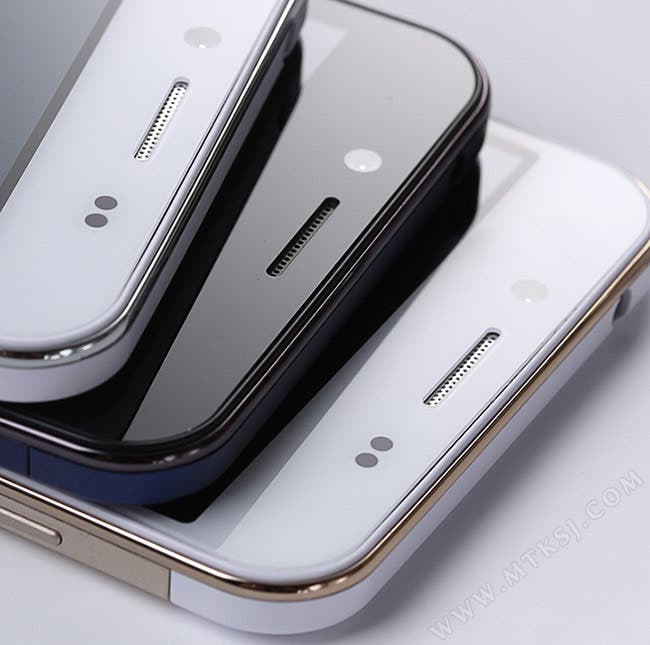 Hardware is at least interesting with rumours saying that both an octacore MT6592 version and hexacore (6-core) MT6591 model will be available once launched. The ZP1000 will also have a 5-inch 720p Corning Gorilla Glass display, 5mp front camera, 14 mega-pixel rear, dual SIM and 2100mAh battery. 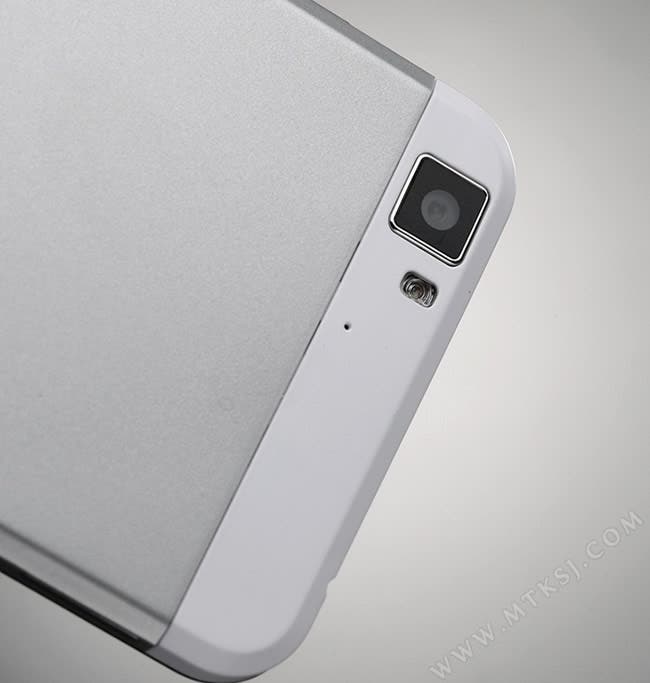 Pricing is expected to be around $259.99 once Zopo officially launch the phone. What do you make of the Zopo ZP1000? Do you think it’s a great new model or another Zopo which lacks?