Customers in China have been confused by Oppo’s decision to launch the Oppo Find 7a (X9007) without support for China Unicom 3G! The confusion is due to the fact that the Oppo Find 7a does have the hardware to support China Unicom’s WCDMA 3G, and will happily work outside of China on WCDMA 3G, but Oppo have blocked the phone from accessing the Unicom 3G! 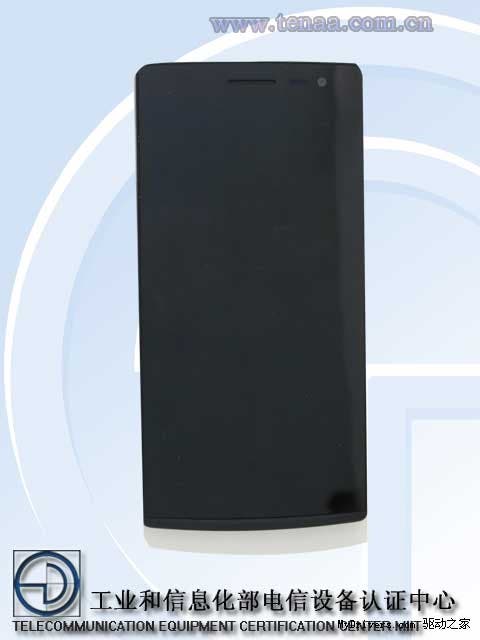 We know the 7a will work on Unicom 3G as it can be enabled after rooting the phone quite easily (That’s what I have done). We are not sure why Oppo have chosen to do this, but to rub salt in to the wound of China Unicom customers the official China Unicom Find 7 won’t even have 4G LTE. China Unicom haven’t launched their 4G LTE network, but it is coming, however it has been revealed in the official network license, customers buying the Find 7 (X9000) won’t be able to access the faster network.

The good news is that the Unicom version of the Oppo Find 7(X9000) will likely cost less than 2998 Yuan. Oppo also seem to have made the Oppo Find 7 X9000 visually different with a white band around the front of the phone too.

If you are looking to buy a Find 7 from China and require WCDMA and 4G LTE then the X9007 model is the one to buy as Oppo have confirmed it will work outside of China. If you travel to China and need Unicom 3G on your X9007 keep your eye out for our upcoming how to.