The development of 5G has been a pretty long journey that is still ongoing. However, right from the early stages back in 2019, the U.S. openly showed its displeasure at China’s progress. China has some of the most advanced 5G tech and equipment in the world. For this reason, the adoption rate of 5G network in China has been very high. At the start, South Korea was ahead in terms of 5G Base Stations spread. However, after over a year, China overtook South Korea and now has over 60% of the world’s 5G base stations. 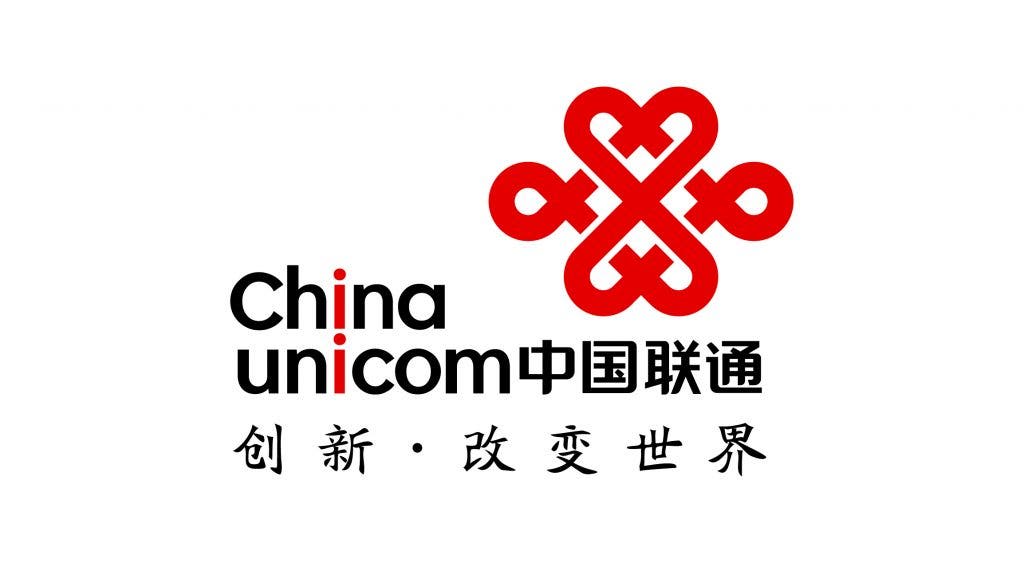 In addition to 5G, the two parties have also carried out in-depth cooperation in 4G co-construction and sharing. A total of 1.1 million 4G shared base stations have been opened. This has saved the country an investment of more than 270 billion yuan ($38.7 billion). It also saves operating costs of more than 30 billion yuan ($4.3 billion) per year. Also, it reduces carbon emissions by up to 10 million tons, saving more than 1 million yuan per year ($144 million). 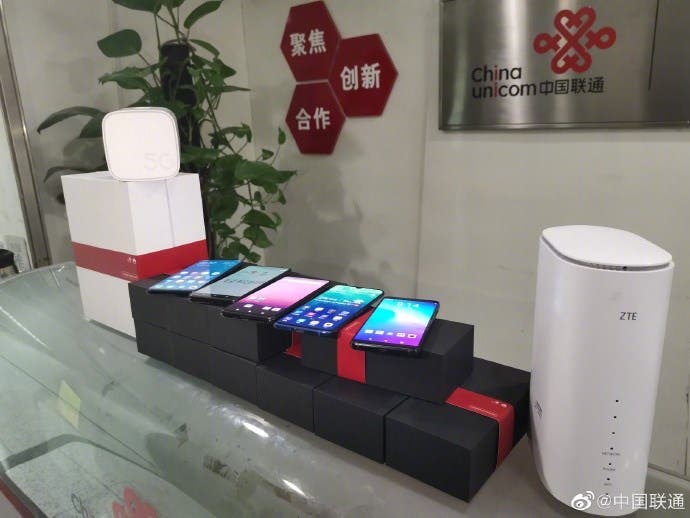 In addition, China Unicom invested 20 billion yuan ($2.8 billion) this year and built 170,000 new base stations. In 2023, China Unicom will continue to promote the construction of a 900MHz low-frequency network. It will build no less than this year’s number of 900MHz base stations. The carrier will also help build more than 200 gigabit cities across the country. Also, 100% of key cities in the south will build broadband quality networks.

This year, China Unicom adds a new budget of 1 billion yuan ($144 million) for key core tech research and a special incentive of 30 million yuan ($4.3 million) on the basis of an annual R&D investment of more than 13 billion yuan ($1.8 billion).

The CEO of China Unicom also reveals that the company is speeding up the construction of talent highlands and innovation highlands. This year, the proportion of scientific and tech innovation talents has increased by more than 8% points to 30%. The company expects that this number will increase to over 40% in 2025.

Liu Liehong points out that China Unicom, as the “national team” of digital info infrastructure operation and service, will adhere to moderate advance. He also claims that the company will promote construction, and combine construction with use in the next two years. It will also increase investment, and accelerate the construction of 5G, gigabit broadband, and government infrastructure. 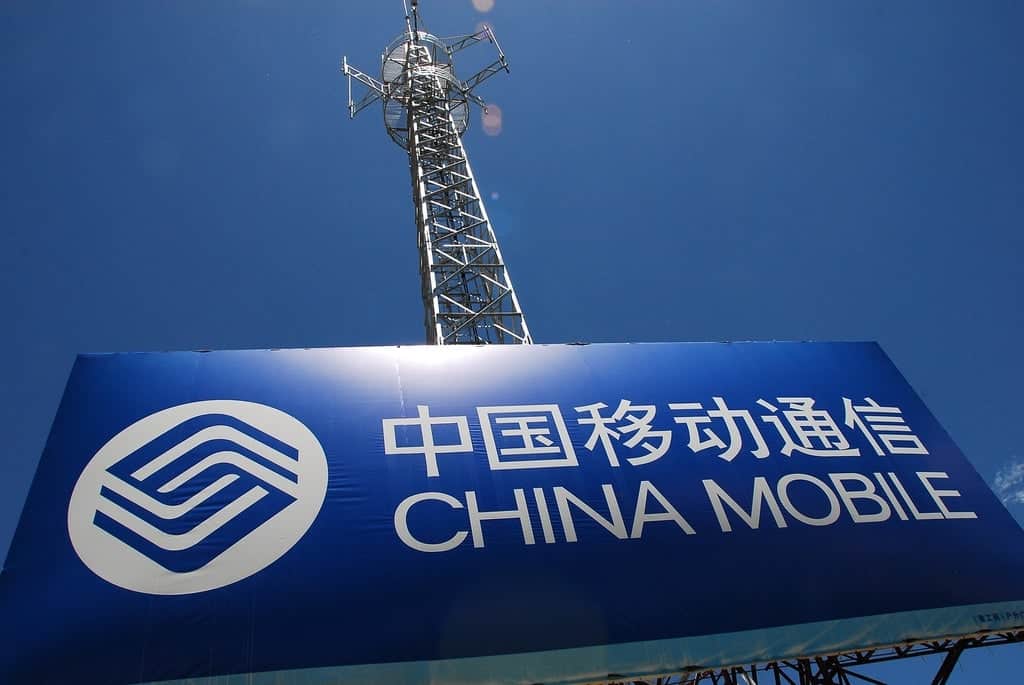 On the 20th of December, the GSMA Innovation Forum was held online. China Mobile was part of the event and its Chairman also had some words. On the theme, Yang Jie, Chairman of China Mobile delivered a keynote speech. Yang Jie said that China Mobile has opened a total of more than 1.27 million 5G base stations, and Gigabit broadband. He also claims that the company’s coverage now extends to no less than 240 million households.

China Mobile has also launched innovative applications such as World Cup metaverse cloud viewing games and naked-eye 3D digital intelligence. The company also has the largest 5G private network across 6 provinces and cities in China. At the moment, it has been able to expand no less than 16,000 5G commercial use cases.

Next Honor 80 GT design has been revealed in all glory