This new series has previously been revealed by the Ministry of Industry and Information Technology (MIIT). The MIIT listing reveals some of the basic specs of this series. The mobile phones will come with a 6.8-inch OLED straight screen. This device supports an off screen fingerprint sensor as well as a resolution of 1116 x 2480. In addition, the images that come with the listing show that the series will adopt a transparent back cover design. Through this back cover, users of the device can clearly see the second generation Snapdragon 8 Gen 2 flagship SoC. In addition, we can also see the heat dissipation turbofan and other components that this device uses. In the rear, this gaming device will come with a 50MP main camera. It will also have an 8MP camera as well as a 2MP shooter to complete its triple rear camera setup. Under the hood, this device comes with a pretty decent and large battery. The reports claim that this flagship will come with a built-in 5000 mAh / 6000 mAh dual-version battery. This battery supports 165W fast charging. Looking at the fast charging capacity, this device will likely get a full charge within 20 minutes. In terms of its dimensions, the Redmagic 8 pro series will measure 163.98 × 76.35 × 8.9 mm. In addition, the weight of this device is 228g. This device has been officially confirmed to use the new Snapdragon 8 Gen 2 SoC which is based on TSMC’s 4nm process. This chip comes with a main frequency of 3.2GHz. Qualcomm claims that its CPU performance has increased by 35%, and power consumption has been reduced by 40%. It will bring up to 25% performance improvement and up to 45% energy efficiency improvement.

From the official posters, the Redmagic 8 Pro series front appearance is quite sleek. The device has a full screen with very thin bezels. The absence of a front camera and the thin bezels make the display exquisite. No doubt, this device will come with an under screen front camera.

After Qualcomm officially released the Snapdragon 8 Gen 2 mobile SoC, Redmagic announced that the Redmagic 8 Pro series will be the first gaming phone with the Snapdragon 8 Gen 2 chip. The Snapdragon 8 Gen 2 integrates the new Hexagon processor, the tensor unit is greatly enhanced. The performance of some scenarios is claimed to have increased by 4.35 times. It comes with an X70 5G baseband and the new FastConnect 7800 unit. It supports 5G dual-card dual-pass (downlink up to 10Gbps), Wi-Fi 7 (up to 5.8Gbps, twice Wi-Fi 6), Bluetooth 5.3, Bluetooth LE audio, 48kHz lossless audio, spatial audio, etc. In addition, the new sensory ISP (three 18bit) supports the latest CMOS of Samsung and Sony, with a single maximum of 200 MP, and supports up to 8K 30P or 4K 120P video shooting. 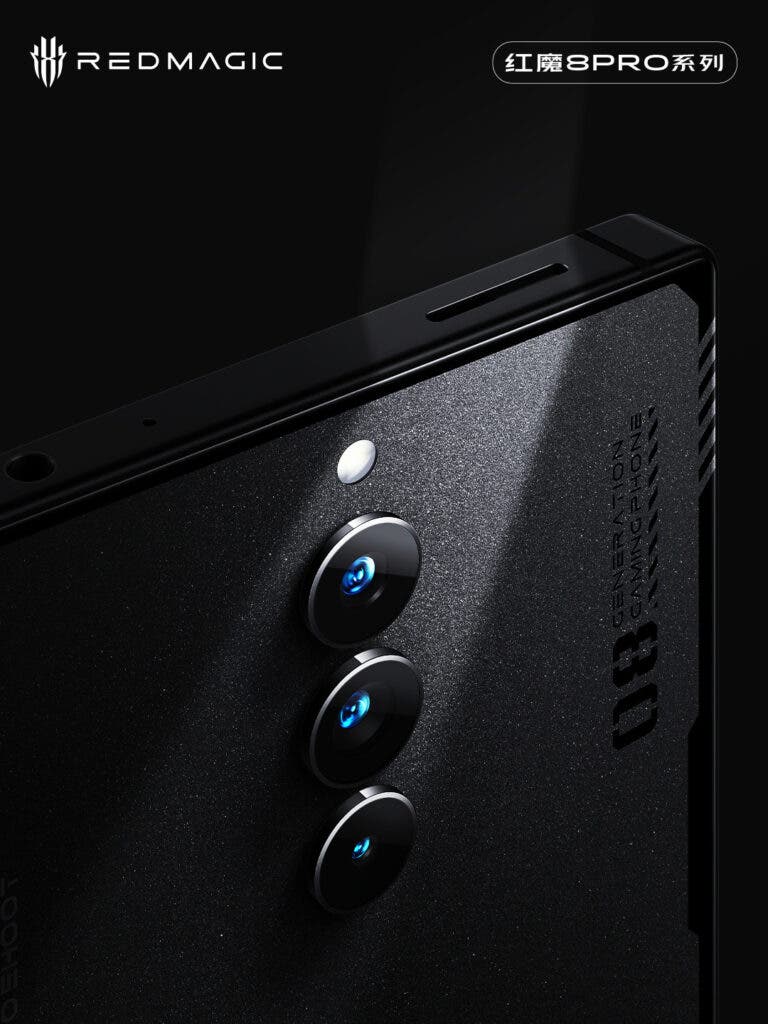 Over the past few years, Qualcomm has been using its old 4 + 3 + 1 design architecture. This old design means that the chip comes with four energy-saving cores, three high-performance cores and one prime core. However, with the new chip, Qualcomm came up with a new design. The new Snapdragon 8 Gen 2 SoC uses a 3 + (2 + 2) + 1 design. Basically, the new chip has five instead of just four high-end cores. This should also be the reason why Qualcomm speaks of up to 35 per cent more CPU power. The first benchmarks of the Samsung Galaxy S23 series actually reveal this new design.

There are two pairs of high-performance cores based on the Cortex-A710 and Cortex-A715 architectures. These cores clock at a maximum of 2.8 gigahertz. It also comes with three energy-saving cores based on ARM Cortex-A510. These cores clock a maximum of 2.0 gigahertz. Qualcomm is going head to head with its Taiwanese competitor MediaTek. Thus, it had to make changes to the cluster design of the CPU of its new chip. This is to secure the performance of this chip. 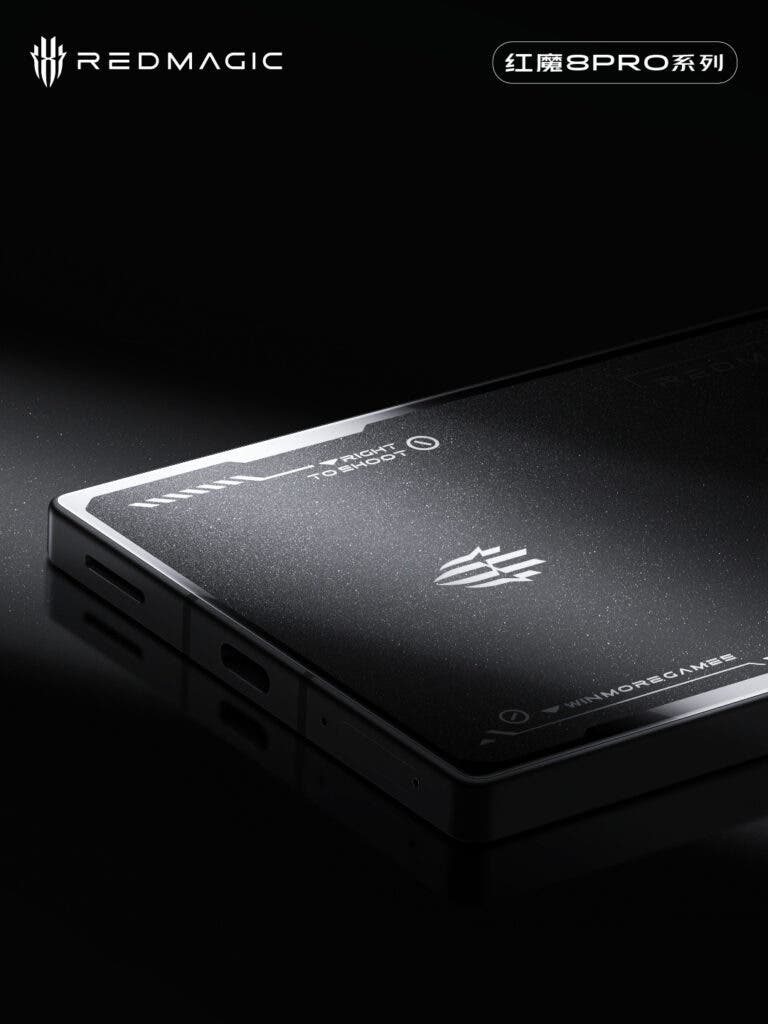 Through further optimizations, Qualcomm also wants to have increased things by up to 40 per cent. The chip’s new Adreno 740 GPU is said to deliver up to 25 per cent more performance. However, this chip also works 45 per cent more efficiently according to the company. The new GPU also supports real-time ray tracing. This is the first time a Qualcomm chip is offering realistic lighting effects and reflections in games. The real-time ray tracing is one of the selling points of the new chip.

Next 5G Base Stations: China soars as the rest of the world lags behind