According to the official Instagram broadcast info of the 911 hotline in Gallatin Country, Montana, USA, about 28 Apple iPhone 14 devices sent false “car crash detection” alarms. The report cites multiple alerts between December 1 and 15. Once the rescuers arrived at the origin of the alert, they found that the cases were not emergencies but just people skiing on a resort.

Apple’s “Car Crash Detection” is an innovative feature that made its debut this year. It’s a life-saver measure that already saved a lot of people after real accidents. However, the feature is not totally safe from making mistakes. It uses a variety of sensors and data to detect car crashes and alert authorities. The post states that since December 1, all calls received through the feature in the country were from the iPhones of Big Sky Resort, Bridger Bowl, or Yellowstone Club skiers. The problem? They did not require emergency services. 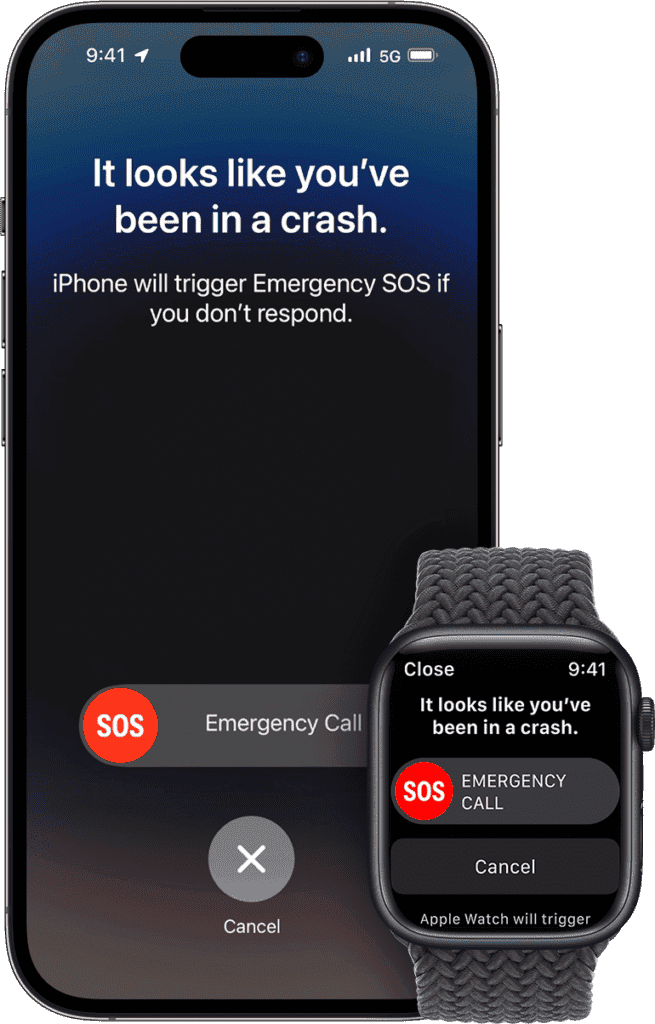 For now, it’s up to Apple to address the issues causing the Car Crash detector to send false alerts on the iPhone and Watch. The Rescue team gave some tips to iPhone users to avoid fake calls.

“If you notice a false emergency alert from your iPhone or watch, get in touch with the dispatcher. After that, give them your location and activity, and let them know the call was an accident. If you do not respond, Gallatin County 911 will try to call your number twice. The authorities request you to ask and provide the info. If you do not respond to any previous calls, public safety personnel will be sent to ensure your safety.”

This is not the first case of Apple Car Crash Detector making mistakes. A few weeks back, Apple’s emergency feature send alerts to authorities after confusing a Rollercoaster trip with a car crash. As a result, we expect Apple to intensify its work on these features. The iPhone and Apple Watch need to be “smarter” in order to avoid these fake calls. It’s a complex system, we’re sure of that, however, if it is already out and available it needs to work without issues. The feature is also causing certain havoc in Canada.