This coming month we are going to see the launch of two of the hottest Chinese octacore phablet, the iOcean X8 and JiaYu G6. Specs and design on both of these devices are amazing but only one can be the champion of the phablet market! Which will it be? 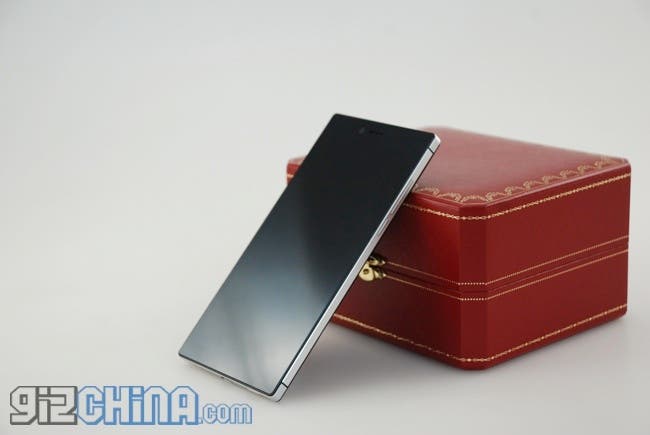 iOcean are playing their cards very close to their chest with the iOcean X8, only leaking the odd spy photo and specification tid bit to us now and then.

One of the reasons the iOcean X8 is such a hotly anticipated device is due to the huge success of the iOcean X7 last year! Fans are now eager to see how iOcean can top such a great phone and believe the X8 will be a worthy successor!

The signs do look good and on paper the iOcean X8 offers everything fans are keen to have in their next device including an octacore processor, large 5.7-inch 1080 FHD Gorilla Glass display, and we can reveal today that the phone will have a 14 mega-pixel main camera and 2650mAh battery. 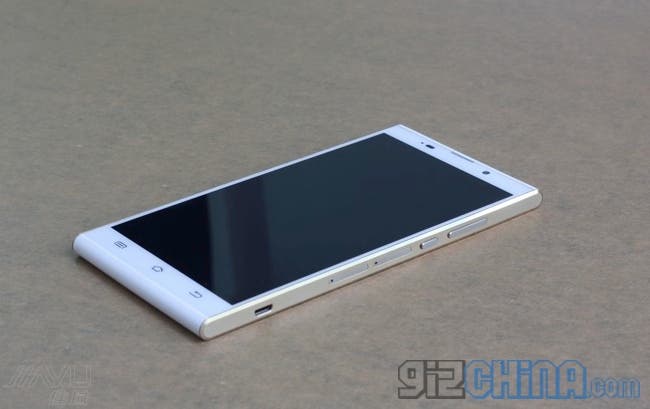 The JiaYu G6 is the first large screen phablet device from JiaYu and makes great use of JiaYu’s expertise in manufacturing high quality phones from metal and glass.

As many of you have pointed out the design of the JiaYu G6 is close to the Huawei Ascend P6, but at 5.7-inch, and an octacore processor the G6 is bigger and more powerful than the Huawei phone.

As usually JiaYu have been a little more open about the full specifications of the JiaYu G6 phablet and we already know that their will be two versions of the phone with either 1GB or 2GB RAM and 16GB or 32GB memory. Each version will have an octacore processor, 5.7-inch Gorilla Glass 2 display, 8 mega-pixel front camera and 13 mega-pixel rear.

iOcean X8 vs JiaYu G6 – Which is for you

Specs between these two flagship phablets couldn’t be closer! The only major differences being the size of the battery in each phone and the main cameras.

What is really comes down is price (which we don’t know yet for international markets) and the design. So which next generation Chinese phablet would you choose the all glass styling of the iOcean X8 with 14 mega-pixel camera, or the rounded body of the JiaYu G6 with larger 3500mAh battery?