Again we have to wait for the smaller Chinese phone brand to make steps which larger players won’t make as Zopo now enter the Netherlands with a flagship store.

Zopo already have a presence in Europe with stores in Germany where the brand is quite well known and occasionally appears in local newspapers. The Netherlands is a different story however, and Zopo will be facing an uphill struggle to create brand awareness in a market that is more at home with Samsung and Apple devices.

Still the team behind the Zopo store in the Netherlands have really done a stellar job on creating a nice atmosphere for customers to browse around and test the latest Zopo smartphones including the budget ZP700 and flagship ZP998. 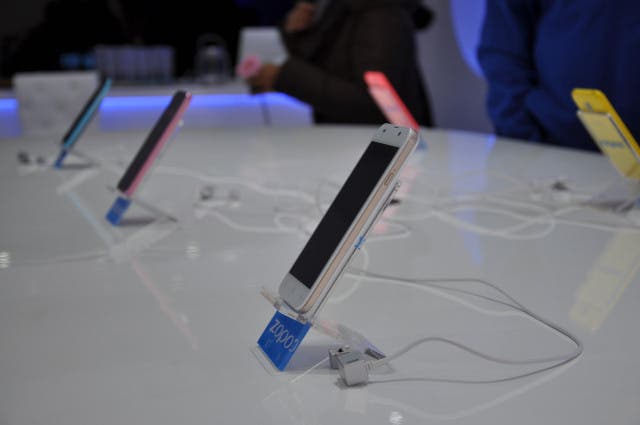 Zopo are not the only company with physical stores in Europe, JiaYu also have stores in Spain and Germany, and it is possible that others will follow this trend over the coming years.

The full address to the store is: French Jonker Street 116A in Rotterdam.

Next Huawei Ascend Mate 2 4G LTE will officially go on sale in the U.S through GetHuawei.com