The Vivo Xshot has shown up in Antutu confirming a few of the hardware details we already knew and spilling the beans on some details we weren’t sure about.

Vivo had already sent out a teaser confirming the name of their next device is the Vivo Xshot, will be powered by a Snapdragon 801 processor, have 3GB RAM and 32GB memory.

As Vivo have put the Vivo Xshot through Antutu benchmarks more hardware features have been revealed such as a 13 mega-pixel rear camera, 8 mega-pixel rear 7.68 MP), Android 4.3 and a 1920 x 1080 display. 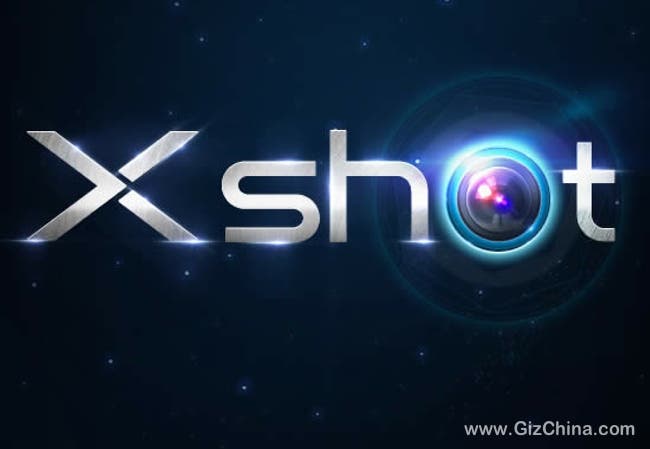 Chances are that Vivo will be using the same Sony IMX214 13 mega-pixel sensor as the Oppo Find 7 and the OnePlus One, which is proving to be a fast and accurate sensor for snatching some seriously good photos. It is also highly likely the Xshot will share the same HIFI quality features for audio as other Vivo phones, and may cost less than the Xplay 3S due to the 1080p display.

Previous Huawei Ascend P7 will be released 7th May