Hexacore or 6-core, whatever you want to call it the Mediatek MT6591 chipset has just hit Antutu, here are the details.

Mediatek already have the Chinese phone market well wrapped up with their popular quad-core processors (The MT6589 and MT6582) and their powerful octacore units (the MT6592 and soon MT6595), but what they need (do they?) is a chip which sits just above the quad-cores and just below the octacores.

The MT6591 is a 6-core processor which the Taiwanese company have come up with and will soon be available to Chinese vendors to include in their phone line. The idea is that the 6-core (Hexacore) processor while allow companies to produce mid-range phones with better specs without having to rely on the older MT6589(T) platform and can handle 1080 display, which the MT6582 cannot. 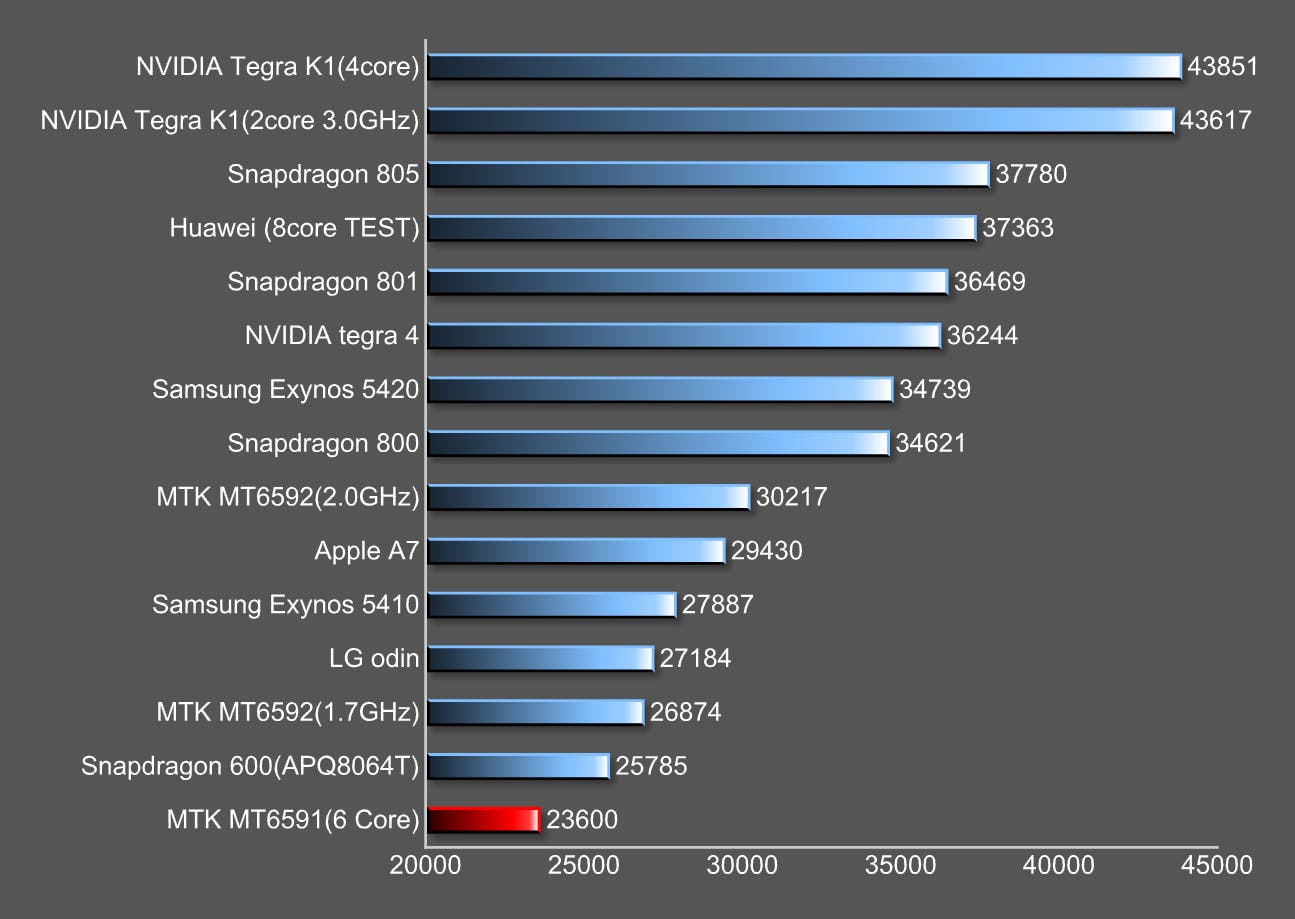 Mediatek are currently testing the Mt6591 in a device called the ‘xtouch-X3’ and from the Antutu benchmarks we have learned a few of the new SoC’s details. As mentioned above the MT6591 can handle displays up to 1920 x 1080, it gets the same Mali 450 GPU as the octacore flagship, supports at least 2GB RAM, and will come clocked at 1.5Ghz (a 1.7Ghz model is also likely.

As one would expect, performance of the Mediatek MT6591 is between below that of the octacore MT6592 but much higher than the older quad-core MT6589. Antutu scores have the 6-core processor achieving around 23,600 points where as the octacore can get around 27,000. 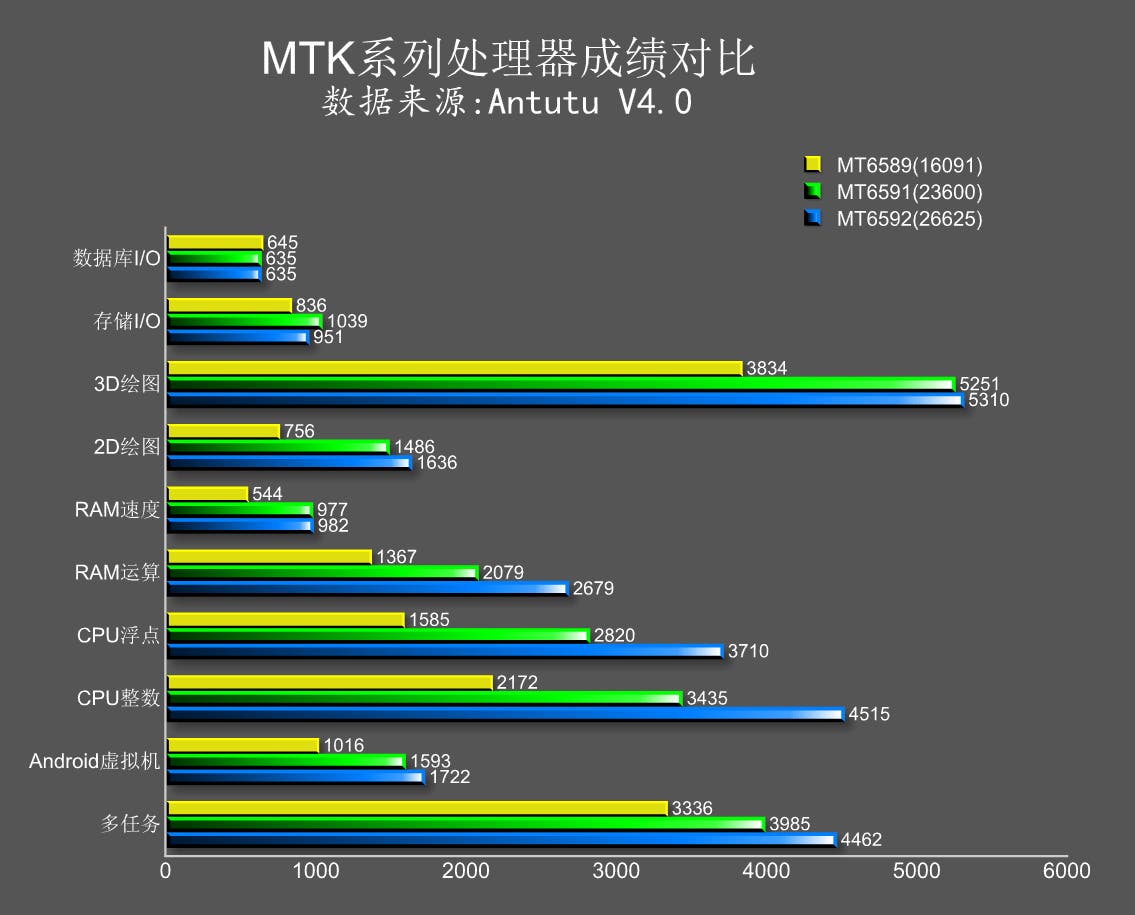 The MT6591 will begin shipping in June and could first find a home in either a new Xiaomi Redmi or the Zopo ZP1000. One question remains though, will it support 4G LTE?