ZTE just don’t seem to quite, they have just launched the Redbull, the Memo II LTE and the Nubia X6! The Star 1 is something new!

Very little is known about the ZTE Star 1, but reliable soured say that the phone will feature ZTE’s multi-band technology supporting 13 bands! Those covered will be TDD-LTE, FDD-LTE,TD-SCDMA,GSM, WCDMA. LTE bands will be TD-LTE 38/39/40 and FDD-LTE 7/3. 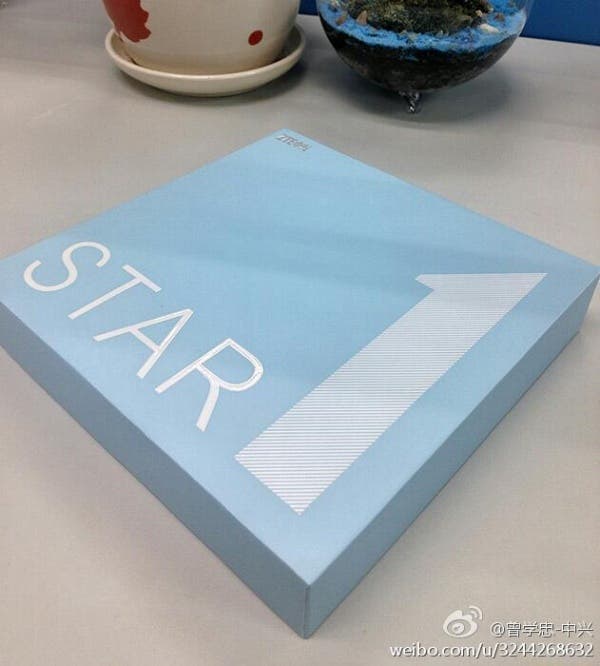 It is likely that ZTE have gone for a Qualcomm processor, but as yet we have no idea what that chip will be!

As for the body of the phone, well if you take a close look it looks like we can see the top corner of the ZTE Star 1, with a narrow bezel design. With ZTE now offering a rival to low-cost Xiaomi phones, and high end phablets, could the Star 1 be a OnePlus One rival in the making?