Gionee’s Pioneer P3 is already a well-received budget phone in India, among other markets. Going by what was spotted on the Gionee India website recently, the company is already planning a sequel with a more powerful specification set.

Dubbed ‘Pioneer P4’, the device was listed on the company’s Indian website for a short while with mid-range specifications that include a quad-core MediaTek processor. With an operating frequency of 1.3GHz, the processor is believed to be a derivative of the MT6582, something which we’ve seen on innumerable Chinese phones including the iNew V3, Jiake P6, etc. 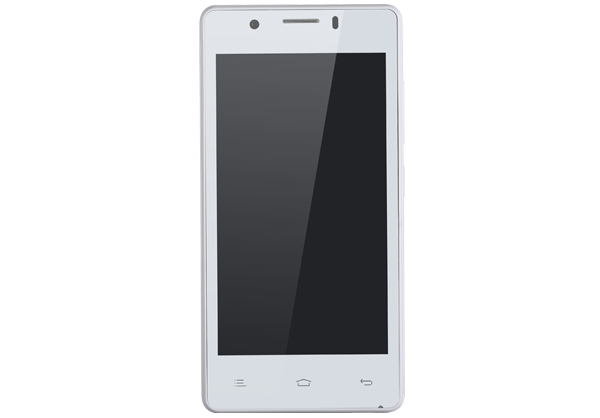 Other listed specifications of the Gionee Pioneer P4 include 1GB of RAM, 8GB of on-board storage besides a microSD expansion slot, a 5 mega-pixel rear camera and a 2 mega-pixel front shooter. Being a MediaTek phone, it was listed with Android v4.2 Jelly Bean, something which we’re hoping changes soon.

With a screen measuring 4.5 inches (FWVGA resolution), the Pioneer P4 will be among the more pockatable phones, and will be powered by an 1800mAh battery. No word on official pricing yet, but reseller listings in India are already advertising the phone with a price tag of Rs. 9,500 ($160).

Gionee has given a few of its phone some ninja treatment, the Pioneer P4 seems like another likely contender for the same.

Previous Gone in 60 seconds: ZTE pulls off a Xiaomi, sells 50,000 Grand S II units in under a minute!

Next First alleged render of the Vivo Xshot appears