International fans are once again in luck as the Zopo ZP1000 launches outside of China before a domestic launch! Here are the first unboxing photos.

Zopo are continuing their use of the octacore Mediatek MT6592 processor with the Zopo ZP1000 a phone which again gets in to the hands on international customers before Chinese fans get a chance. 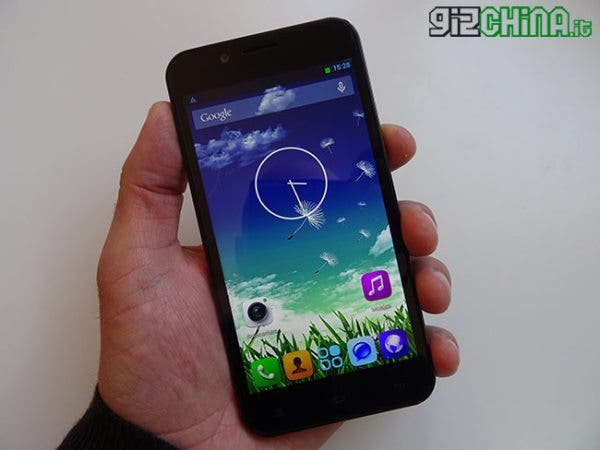 The Zopo ZP1000 is currently being reviewed by GizChina.it where they also have an Italian unboxing video for you to take a look at.

Next Giveaway: Design your #dreamwatch and win a Tokyo Flash watch!