Two fantastic monster phablets, both with similar specs but which would you choose?

Since the start of the year we have been seeing octacore phablets go on sale with larger and larger displays and the iOcean G7 and Orientphone Mega Pro 7 are two of the most recently launched, but which is your choice?

Of the two the iOcean G7 is the smaller device, but with a 6.44-inch display it is hardly a small phablet. The resolution is 1920 x 1080 FHD, the processor is a 1.7Ghz octacore MT6592 processor and 2GB RAM. Cameras are top-notch too with the front being a 5 mega-pixel unit while the rear is a 13 mega-pixel, F2.0 shooter with LED flash. 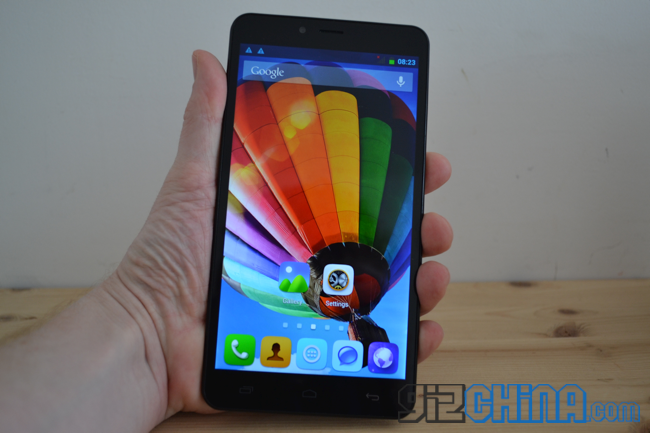 Being slightly smaller the iOcean G7 is a little easier to manage in your hand, and the rubberised back plate improves grip to prevent accidental slips and drops.

At a full 7-inches the OrientPhone is the larger device and closer in size to an Android tablet rather than a phone or phablet. Although big, the OrientPhone is surprisingly compact, and between the two models the design of the Mega Pro 7 is more eye-pleasing. 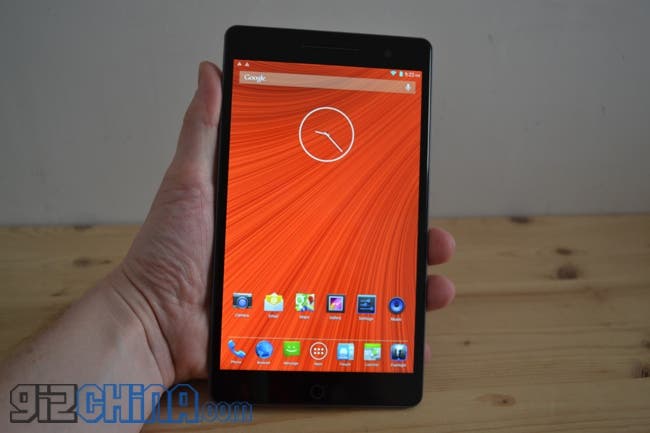 Under the hood we find the same 1.7Ghz octacore Mediatek processor, 2GB RAM and, dual SIM and WCDMA 3G as the iOcean and even has the same size 3500mAh removable battery. The rear camera is a 13 mega-pixel sensor and the front a 2 mega-pixel, and although performance is better than a similar size tablet they don’t do quite so well as the iOCean’s.

Specification comparison between the iOcean G7 and OrientPhone Mega Pro 7.

As you can see from the specs both device has its own advantage. The cameras on the iOcean are better, but the screen is a little more impressive on the Mega Pro 7. Both are large, but the compact design of the OrientPhone makes it smaller than you might expect.

So with these devices are so similar it might just come down to price. The iOcean G7 retails for around $290 where as the OrientPhone Mega Pro 7.0 costs just $220 (using this code: megapro9usd) and even gets a free Smart Cover thrown in for free!

Between these two monster phablets which would you choose.

More details of each device can be found at the links below;

Next OnePlus One to cost under $400, here's exactly how much