We’ve extensively discussed the phone here on GizChina, perhaps more than any other unreleased device ever. Again, it’s because of the rather unorthodox marketing strategy that the startup is employing, something we see as quite extreme. In the sense, you are either going to be a hard-core follower of this strategy, or you won’t ever bother about it. So far, the majority comprises of the former, we believe.

Although the company might have lost a few fans with the announcement of the invite system, it would hope to buy them back with the affordable price tag the device is expected to carry. Since you bother to read this, we believe you are aware of the fact that ‘the One will be available for under $400’. Under $400, alright, cool. But how much? $399? $379? 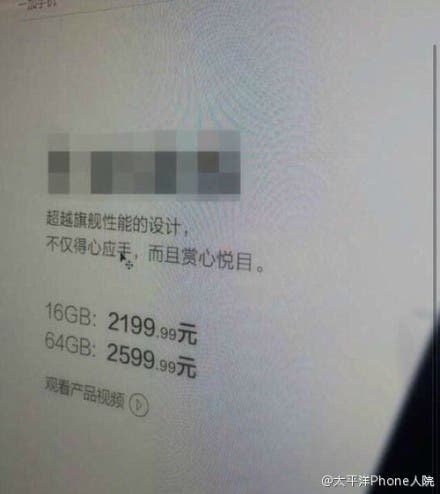 Thankfully we have managed to get our hands on a leaked picture which suggests the device will be priced much closer to the $350 mark than $400; being a little more specific, the phone should be yours for $353 for the 16GB variant, and $417 for the 64GB one.

What you should have in mind, though, is that these are numbers translated from pricing in China that the leaked picture indicates. Since other markets will involve expenses such as shipping and handling, customs, etc., pricing might well be a little over what you see here.

Thankfully, with just under 5 days to go before launch, we don’t have to wait much before we get hold of official numbers.

Next Chuwi to launch an MT6595-powered Lenovo Yoga impostor