We get our hands on the octacore Kingsing T1 Android smartphone to see just how good a $160 octacore smartphone can actually be.

Here in China we have plenty of smartphone options with well below $200 with octacore processors, but those prices don’t always translate so well once resellers get hold of them. KingSing, a new smartphone maker from China, have made it their aim to release afforbdale devices aimed at international markets, their flagship device being this the KingSing T1.

KingSing T1 in the box 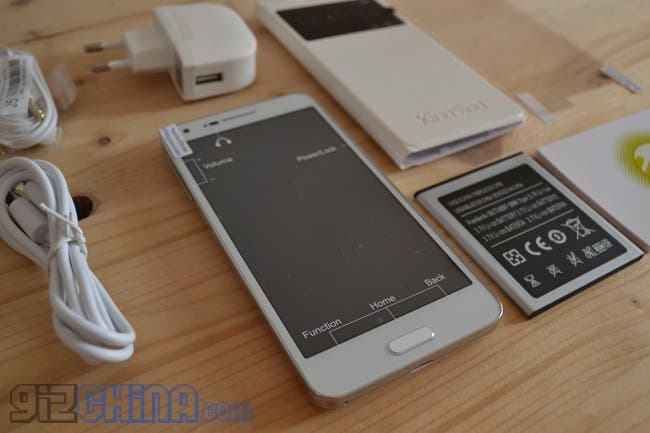 The KingSing T1 comes in either black or white and gets the following accessories as standard; 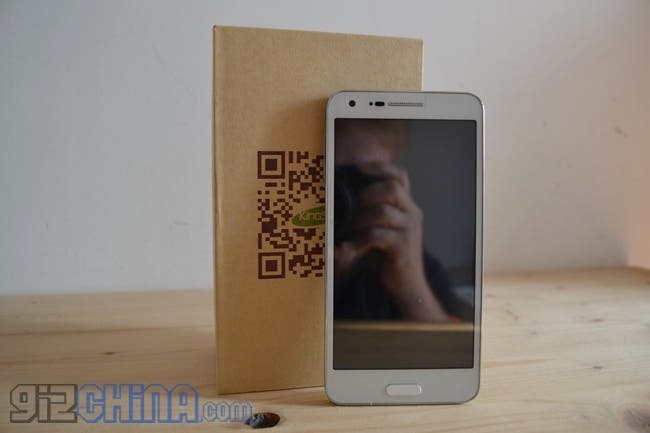 Just looking at the phone’s photos it would be easy to think that this is yet another Note 3 size phablet, but in fact the T1 has a 5-inch (qHD) display rather than a 5.7-inch panel giving it a more comfortable and convenient form factor. However, there are a few details which the KingSing T1 designers did carry over from the Note 3 look including the textured, leather look removable rear panel (available in either white or black), removable battery and including flip cover with smart viewing window. 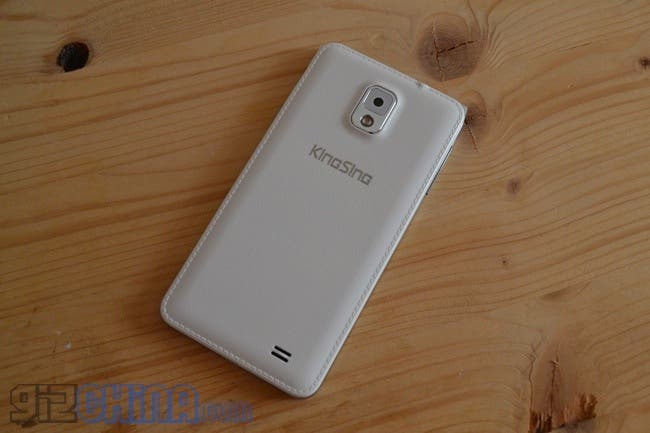 In this day and age a 5-inch 960 x 540 display does sound a little out of date, but the unit on the T1 actually surprised me and offers bright colours and only begins to look pixellated on closer inspection. The advantage of having a lower resolution display means that the 1.7Ghz Octacore MT6592 processor and 1GB RAM are free to work on other processing duties and the 2800mAh battery should last quite a while longer. 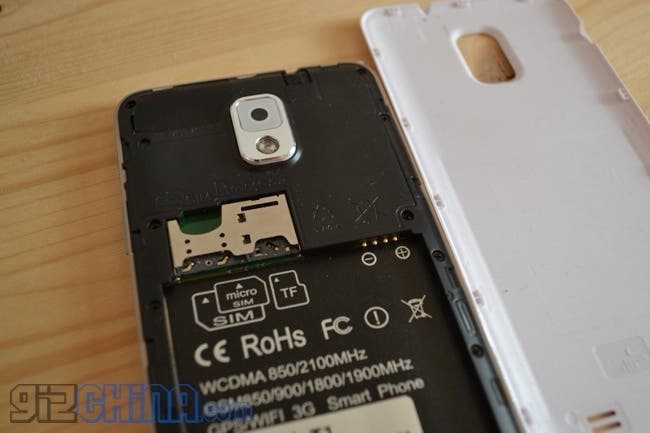 A few hands on photos of the octacore KingSing T1.

KingSing T1 Unboxing and hands on

Close up photos turn out quite well on the KingSing S1. Samples below are unedited images downloaded directly from the camera.

As an entry-level smartphone for the customer who cares more about an 8-core processor than visuals and camera performance, the KingSing T1 is an interesting phone. The 5-inch display performs much better than the 960 x 540 resolution might suggest, and the 2800mAh battery easily provides more than enough juice for well over a days worth of usage. 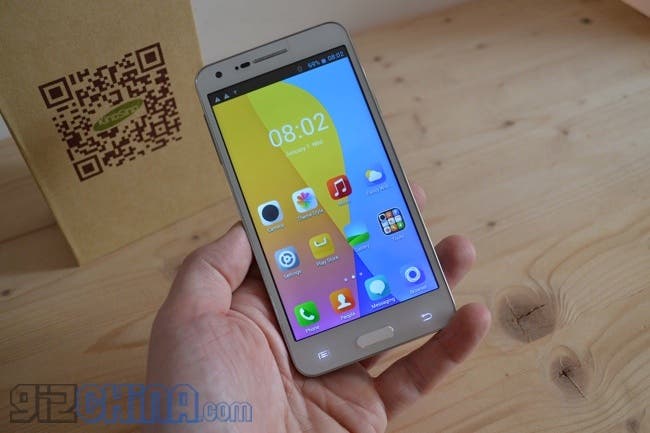 Although not a phone which I would personally own, I can certainly see the appeal and at this price there are few other smartphones which offer an octacore chip with a larger display. More details of the KingSing T1 can be found on their official website, and a quick Google should show up more than a few companies offering the T1 for $160 or less.