With a 5-inch 720p HD screen, the Honor 3C comes with the aforementioned MT6582 chipset from MediaTek, which is a proven performer, housing a quad-core 1.3GHz CPU. What’s nice to know is that the phone will be selling for RM499, a rough equivalent of $153; it’s not the ‘Youth’ 1GB RAM version that you get for the amount, but the higher end 2GB RAM variant.

The phone will be available Huawei’s VMall store besides other retailers in Lazada, StoreKini, Lelong and SuperBuy. Huawei clearly are anticipating some demand for the phone, which perhaps explains the choice of colours the Honor 3C will be offered in – Pearl White, Titanium Grey, Champagne Gold, Lamborghini Yellow, Rococo Pink and Tiffany Green. 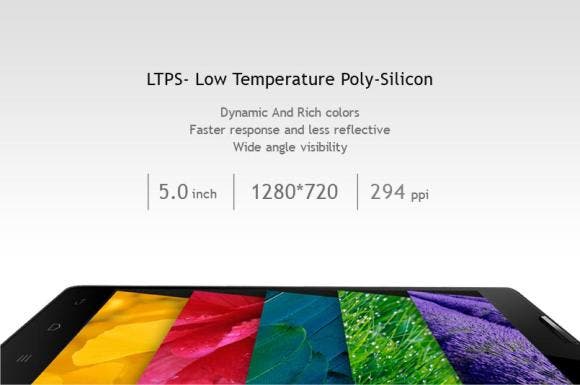 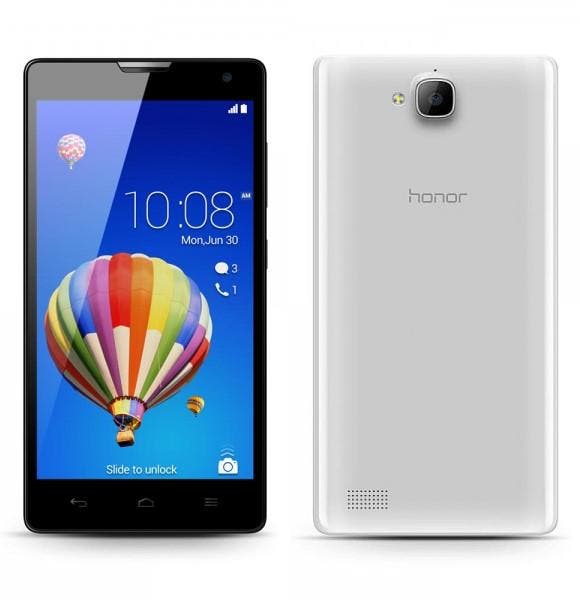 The Honor 3C was initially launched alongside the more powerful Honor 3X a few months back. Besides a quad-core processor and 2GB RAM, the phone comes with an 8 mega-pixel rear shooter, a 5 mega-pixel front, 8GB of expandable storage and a 2300mAh battery. Being a MediaTek powered phone, it is lagging with Android v4.2 on board which should somewhat gain from Huawei’s Emotion UI skin.

In other news, Xiaomi today announced foray into the Malaysian smartphone market. With makers such as Xiaomi and Huawei emphasizing on the Malaysian market, citizens can expect a lot more action on the smartphone front in the coming months.