It has become common for smartphone to become larger with the release of new generation, but have they now finally become “too big”? Let’s hear your thoughts.

Remember in 2011 with Samsung released the original 5.3-inch Galaxy Note phone? Remember now many people scoffed at that huge “phablet” and said it was simply “Too Big!”. Back in 2011 5.3-inch was pretty huge, but in today’s market it is actually quite small. 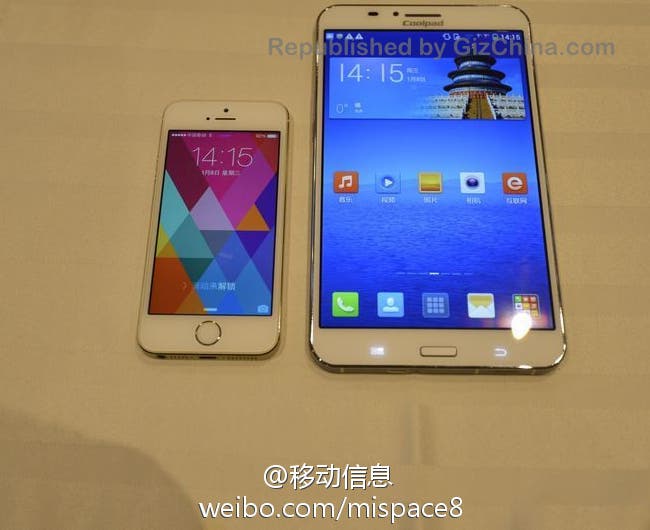 The majority of today’s flagship phones have a display of 5-inch or more, with many of the 2014 devices boasting at least a 5.5-inch display! To accommodate the larger screen size phone makers have had to design phones with thinner bezels and curved rears to keep them comfy, but still screen size is on the up and it isn’t uncommon to see devices getting to the 7-inch mark!

Have Smartphones Become “Too Big”?

Surely there must be a cutoff point where manufacturers say “Ok this is big enough”, and some customers believe that we had already reached it at 5-inch, while others still want more.

Personally, my tastes have changed, I was perfectly happy with my 4.3-inch Xiaomi Mi2, but now could never consider going to a phone with a screen size less than 5-inch, and currently use a 5.5-inch phone (I would say the size is perfect for me). 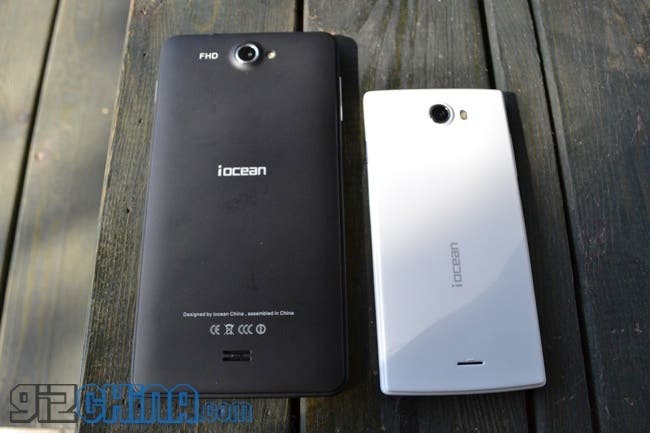 So what are your opinions on this? Do you think that 5-inch or less is the standard manufacturers should be aiming at? Have they hit the nail on the head with today’s 5.5-inch devices? Or do you still want more? Let us know your options, feeling and comments below.