Spain’s VK release their first Android smartphones for the Spanish market starting with the affordable VK A88.

VK are a new brand who have been working closely with Chinese smartphone manufacturers so build a line of smartphones with affordable pricing to Spanish tech fans. The VK A88 is one of the first phone to be announced and has already been given the once over by out team at GizChina.es.

The VK A88 isn’t a phone which will set the world a blaze in the performance and benchmarks stakes, instead the company have tried to release an affordable device with quality design and usable features. 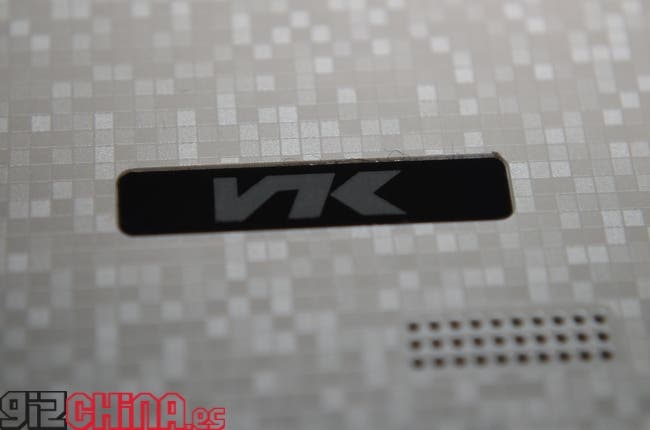 VK haven’t announced pricing just yet, but we expect the cost to be similar to the UMi X1 Pro, which the phone appears to be based on.

For more details of the VK 288 take a look at the official VK website where they also have details of some other up coming products.