We have tested many Mediatek octacore phones this year, some were good, some were bad and others are truly amazing! Keep reading for our full Huawei Honor 3X review!

Honor 3X Hands on and unboxing of Huawei 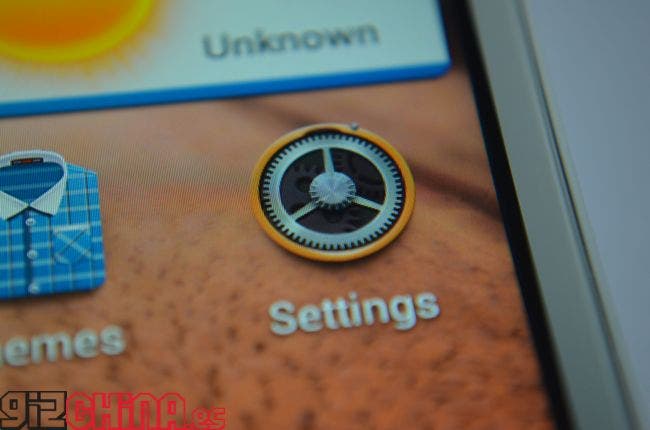 As it is the first thing that we see on a phone it is important that manufacturesr get the screen right. Huawei have decided that the best display option for their octacore Huawei Honor 3X is go give it a 5.5-inch HD display and why not! 1280 x 720 is more than enough resolution for most and with an IPS panel we get great viewing angles even when used outdoors in direct sunlight.

Home might complain about the resolution of the display but for me I prefer Huawei’s choice for the HD panel. It fits in to the budget well, doesn’t eat away at the performance and has helped to keep battery life better than a FHD 1080p panel would.

Out of the box the Huawei Honor 3X has a great camera set up. The rear is a 13 mega-pixel shooter with f2.2 aperture while the front is up to ‘selfie’  standards with a 5 mega-pixel 1.4 micron sensor. Although hardware is great out of the box, the ROM really let the side down, fortunaltey there was an update ready during the review and once installed camera quality, and overall stability of the phone is much improved.

Below are some video samples taken with the Huawei Honor 3X.

It’s exciting that we have reached the point where the cameras on Mediatek powered phones are offereing clear and accurate images just as more expensive devices are. It means we don’t need to write too much niggling about details and just let the photos speak for themselves. 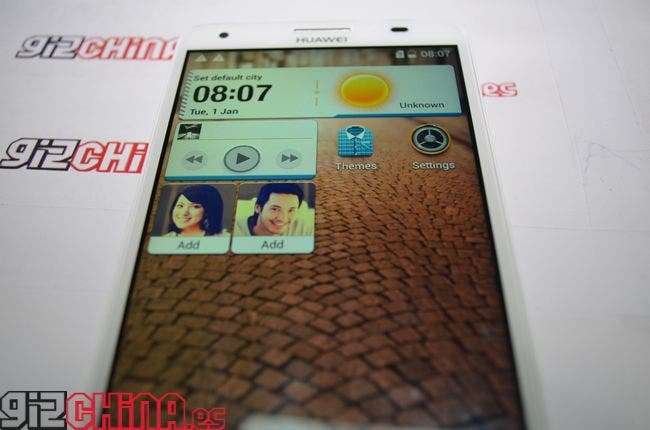 We are already well versed with how the octacore MT6592 Mediatek chipset with 2GB RAM can handle things even on a phone with a higher resolution, so we are not surprised that the Huawei Honor 3X performs as it should, in fact it felt even smoother and ran everything we threw at is perfectly!

Huawei are shipping their current phonew with Emotion UI. Thank fully Huawei have spent along time getting Emotion UI working right and this is no longer some half baked manufactures ROM but instead a great performer, with some nice features and is good looking too. One issue we did come across was updating the ROM using the OTA updater, for some reason it kept failing, but I finally managed to download the update manually and apply it. 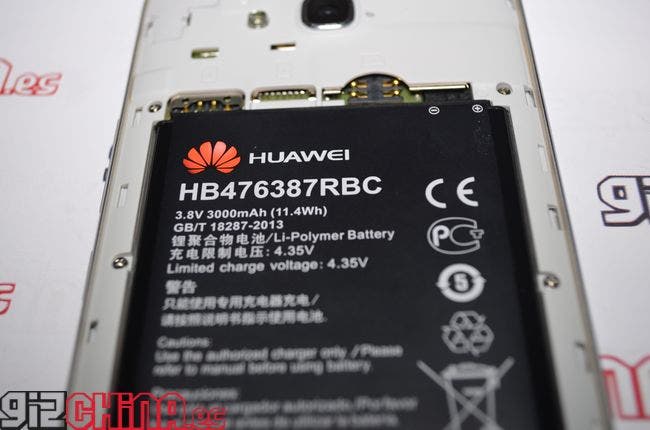 So we’ve got a big screen, powerful processor, enough RAM and a quality camera, how about the battery? Well usually it is this area we have to make do with some tiny cell, but not with the Huawei Honor 3X and it’s huge 3000mAh battery. I tested the phone (and am still using it) over a few weeks and most of the time managed to get over 2 days with a single charge without chanigng the way I used the phone.

It has been a long time coming but it is great to finally see manufacturers tackle the battery situations in our phones. We hope that battery tech continues to develop and we see more phones with fast charging and other features, but for now I am more than happy with the 3000mAh unit in the 3X.

Mediatek phones usually have a bad reputation for GPS. Usually phones running Mediatek chips are put together on a low budget by inexperienced phone makers meaning that a suitable antenna is often left out of the spec. We know better of Huawei and they didn’t let us down. GPS accuracy was spot on and a lock could be achieved in just a few minutes. 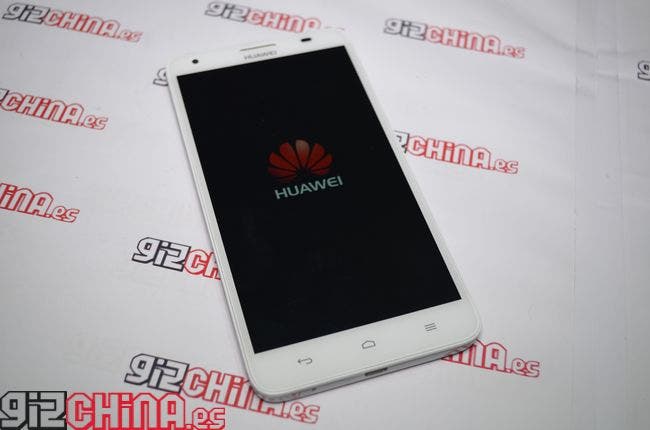 Nothing truly stand out is going on in the design department of the Huawei Honor 3X. Instead of a flashy phone, Huawei have produced a comfortale device with a purposeful look. Looking from the front we can see the bezles aren’t of the ultra narrow variety, this makes it a little wider than some more expensive phones, but has also helped to fit in the battery and keep costs low. 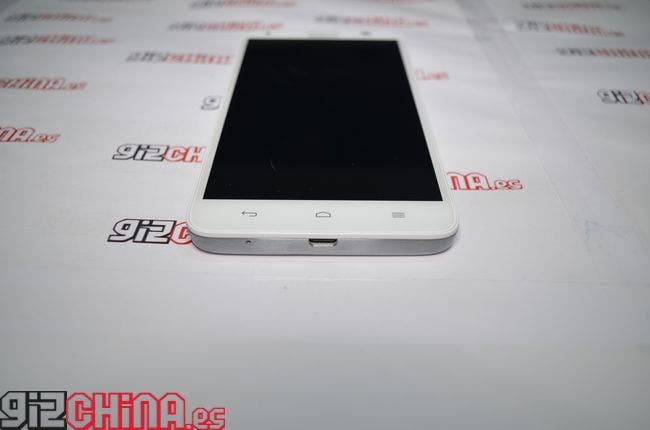 The design continues to be unsurprising form the base where we have the 3 Android capacitive buttons, back illumintated. A metal frame wraps around the phone and we can see that a Micro USB lives in the base where it should. 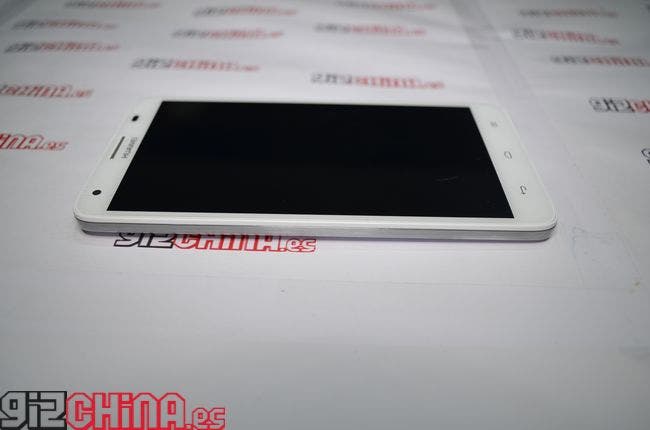 If we take a look to the left side of the phone we don’t have any button or control, this side is totally clean. 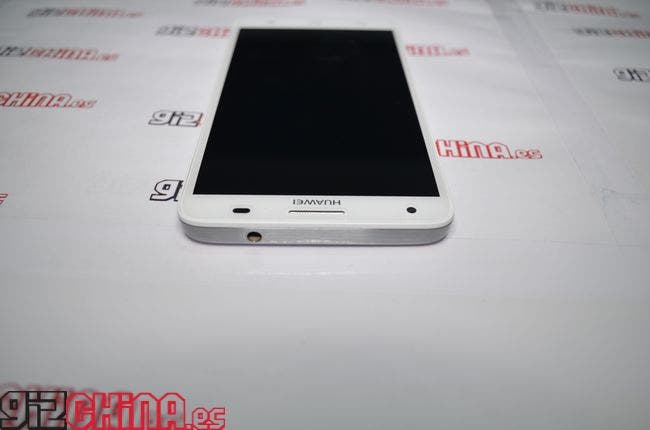 In the top of the phone we have the 3.5 mm audio jack. 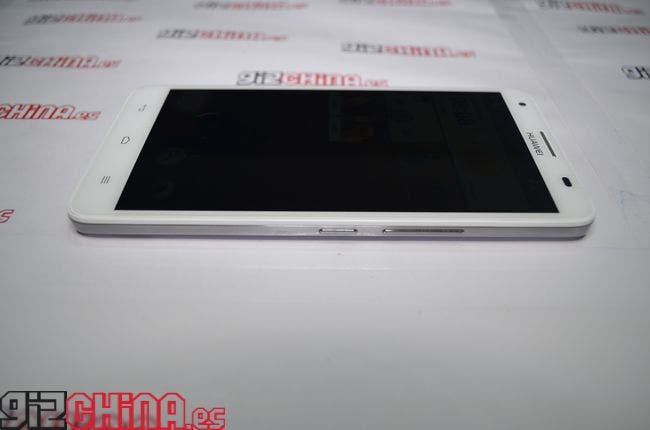 In the right side we have  the buttons, the power one and also the volume rocker. They are very well fixed to the frame with no notable wobbles or rattles. 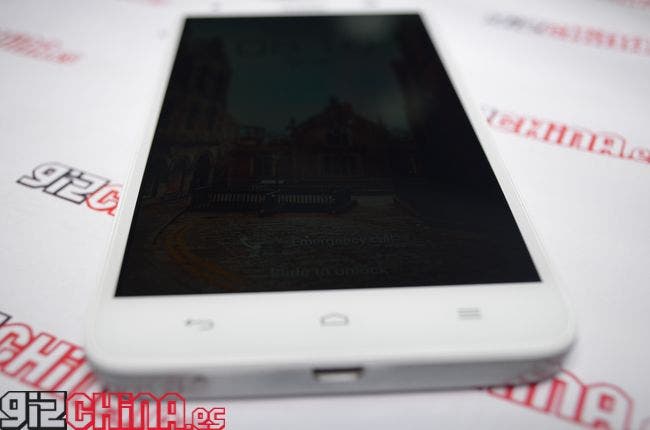 Here you can see the capacitive buttons below 5.5 inch 720p screen. 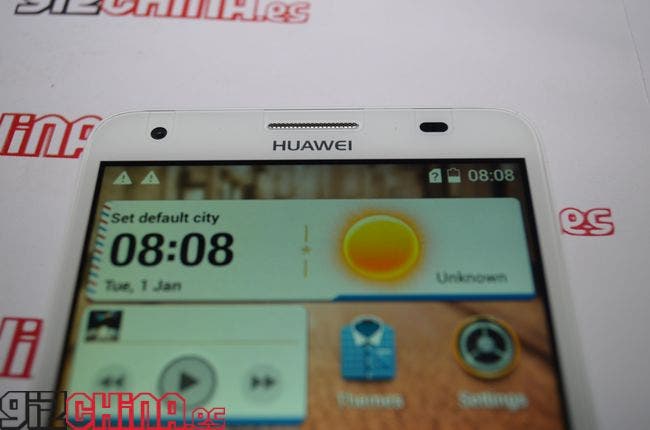 Working from the left we have the front 5 mega-pixel camera, receiver grill with Huawei logo below and the light/proximity sensors on the right. 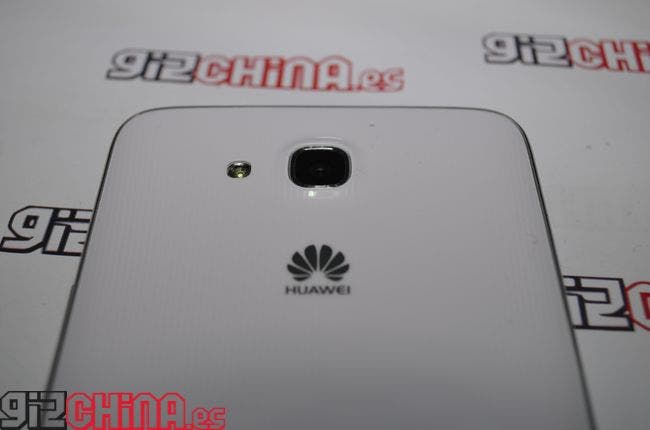 If we turn the phone we can see the main 13 mega-pixel camera and the LED flash, around the middle of the back cover, we have the Huawei logo. 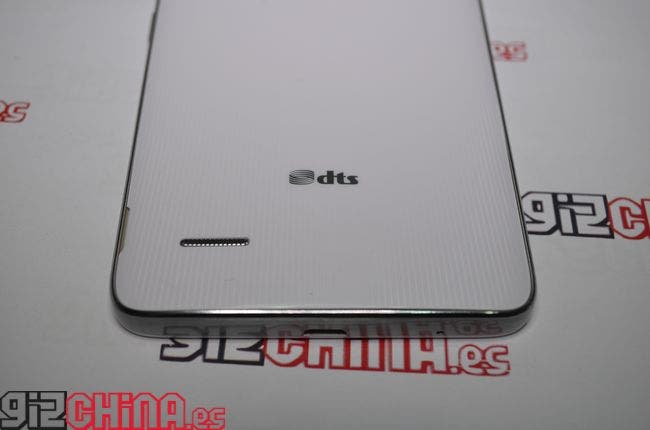 The audio quality is good and one of the reason is the use of DTS sound, a logo stamped on the rear prodly annouces this and should mean you are the envy of your phone buddies with similar priced devies. 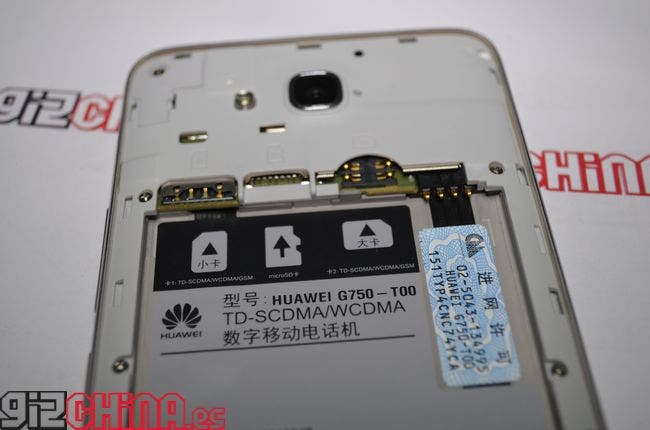 As most of Mediatek phones, Huawei Honor 3X is a dual SIM phone and also includes microSD slot, somethin necessary to avoid run out of space. Both SIM slots were tested and can be used for 3G without any problems.

How to update the Huawei Honor 3X

As mentioned above I had a little issue with updating the Huawei Honor 3X. If you also decide to go for one and have the same issues here is how to manually update the phone:

Don’t press any button or remove the battery during the update and make sure your batter is full otherwise you could damage your phone.

Huawei have done an excellent job with the Huawei Honor 3X. The hardware, design and OS is all very well balanced and works perfectly with one another to really create an amazing user experience. Having a well optimised OS, 2GB RAM and octacore processor really does help a phone fly along and I only wish Gionee had managed such a great job with optimisation with their Gionee Elife E7 (which is not so good).

The screens brightness is amazing and will be a very good device for the summer and anyone who enjoys to spend their time outside. If there is one complaint I have about the display is the lack of Gorilla Glass, so just watch it if you drop it.

Along with the optimisation the battery is the stand out of the phone. With such amazing battery life I was able to go about my day and not worry about where to charge or if I can make it through a meeting without going flat. Waking up to see that the battery level had hardly moved during a full night of stand by is also real treat.

Oh, one small details aboout the OS I would like to mention is the app manager. By default it is quite aggressive and closes apps completely meanning some messages from Wechat, Whatsapp etc won’t be deliverd until you open that app again, so you will want to dive in to the settings to adjust them how you like.

Overall the Huawei Honor 3X is an amazing phone and one which should certainly be added to your short list if you are currently in the market for a high end, powerful phone at a mid range price.

I would like to thank Spanish online reseller by Lenteen.es for supplying us with the  Huawei Honor 3X  for this review.