A limited edition Meizu MX3 will be released soon featuring the black face of the regular phone and the silver bezel of the white MX3.

While not as exciting as news of a new Meizu phone, the reasoning behind why Meizu have decided to make these limited edition phone is unlike Meizu of past. Basically forum members in China created a render of the black MX3 with silver bezels and suggested to Meizu bosses that the style looked good enough to go in to production, Meizu agreed and are going to sell 1000 pieces of the phone. 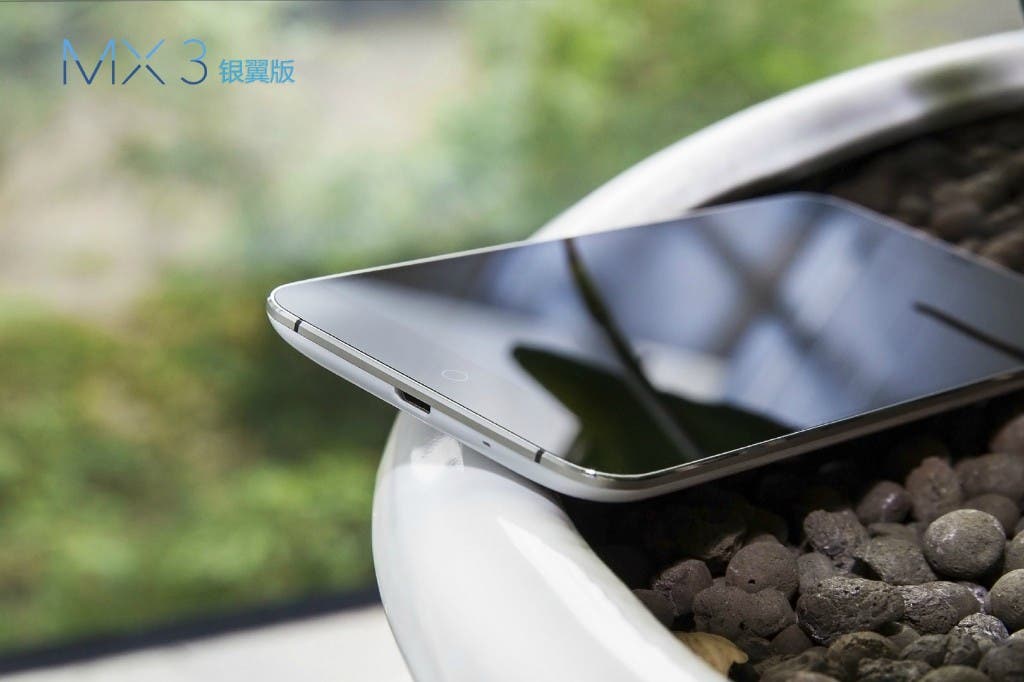 Meizu have seen a change for the better in recent months, they have been committed to faster updates, and are listening to customer and fan suggestions more actively than ever before.

Meizu are rumoured to launch up to 5 new products later this year including a new flagship phone, possible tablet and even a low-cost Mediatek phone.