The 2K Oppo Find 7 arrives in Europe and GizChina.it have the first exclusive unboxing and hands on photos with this flagship beast!

For those of you who like to sit on the bleeding edge of technology, the Oppo Find 7 is Oppo’s attempt at a ‘true’ 2014 flagship phone. Although not the first phone to ship with a 2K display, 3GB RAM and Snapdragon 801 (that honour goes to the Vivo Xplay 3S) it is one of the first that will be officially released outside of China! 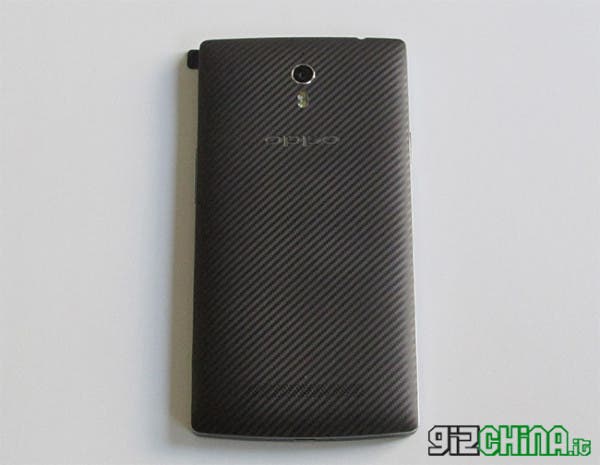 Only upon taking the 2K version of the phone out of its box and turning it over can we see the only physical difference, a carbon textured rear panel giving the phone a suitably upmarket appearance.

With the exception of the rear, the design is the same and if you were to switch panels you would be hard pushed to see the difference between the Find 7a and Find 7.

The table below shows the technical differences between these two flagship phones. As you can see it is only the battery, screen resolution, internal memory, chip speed and RAM that differ in terms of hardware.

As mentioned above there are few differences, but those which are present do make the difference and propel the Find 7 in to what we are calling “true flagship” territory. 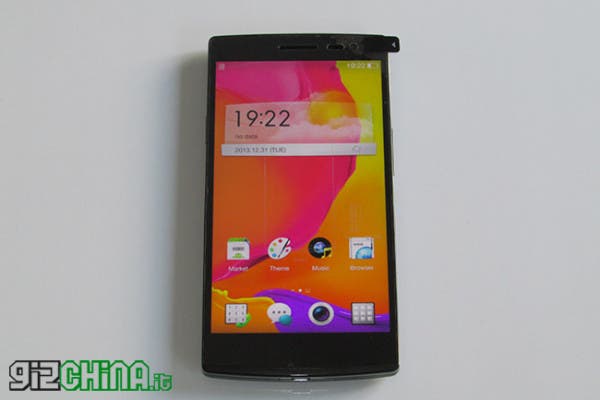 The Snapdragon 801 chipset is now running at 2.5Ghz in the Find 7 which should help push around those extra pixels and to ensure your battery lasts the day there is an increase too.

So we have a phone which is physically the same as a previously reviewed device, but as you can see there are a few differences which we will try to focus on now. 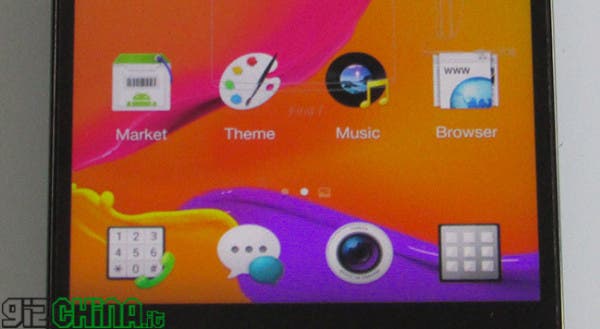 The major difference (at least for many of us) will be the increase in resolution. Personally I hardly see much of a difference from the 1920 x 1080 display on the Find 7a which I owned for months to the 2560 x 1440 res display on the Vivo Xplay 3S I now use, although text does tend to seem clearer.

From my own experience at the Oppo Find 7 launch I can say the same is true for the Find 7 and Find 7a. There will be those of you who will say the update to 2k isn’t worth the performance difference, while others will prefer the new screen to get the ‘true’ next-gen feel.

If I were spending my money I would get the Find 7a (which I did), and if I wanted a 2K phone go for another device with more features (also which I have done). But if you are a true Oppo diehard then the 2k will likely be your choice. 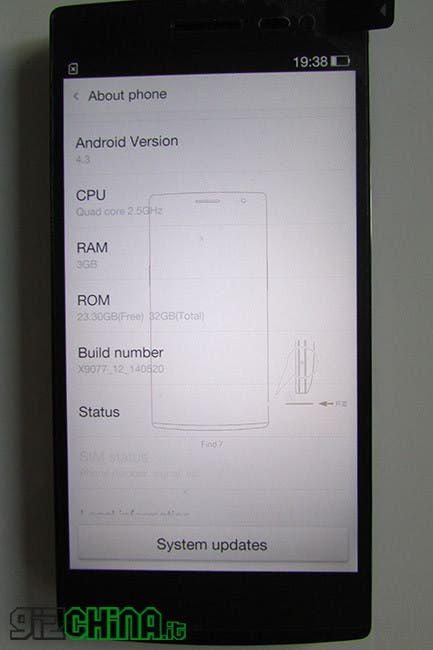 Extra RAM is always a good thing especially for more hard core users. Extra RAM means more apps can run at a time and less slowing down when processes are running in the background. All good.

As we have seen previously tests, the Find 7 actually scores less than the Find 7a even with a faster CPU and more RAM. This can be attributed to the 2K panel. In real life usage there is no notable difference between the 2.3Ghz and 2.5Ghz phones. GPU speed is up too, but again the 2K panel eats in to that advantage and won’t really make a difference to performance. 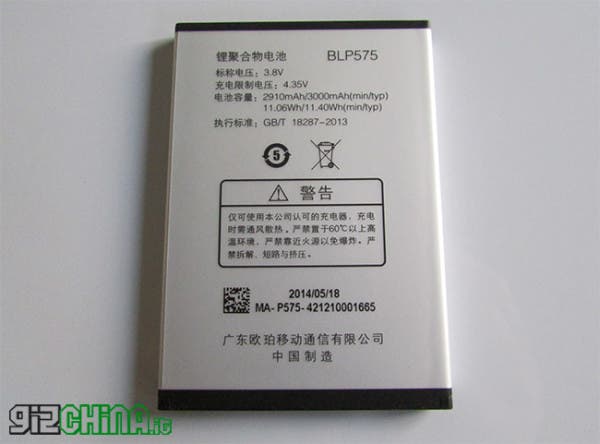 Again that 2K panel has meant that Oppo have had to increase other features to make the most of it and so the 2800mAh battery of the Find 7a has been increased to 3000mAh in the Find 7.

The difference in panel and the slightly larger battery has seen the weight go up by a whole 3 grams! Yep, this is hardly worth even writing about.

GizChina.it are working on a full review of the Oppo Find 7 which we will be posting in English also. However from my own personal use I would say that the Find 7a is a mighty fine device (if you don’t have the same screen issues I suffered) and it really strikes me as odd that Oppo created the Find 7 with 2K panel rather than just updating all the hardware, giving it a 1080 display and letting the user really gain some advantages.

True 2014 flagships can be found elsewhere!

Next Vsun Hexa: 6 cores, KitKat, and a Vivo inspired design