Slowly but surely, we’re starting to see more of the elusive 6-core MT6591. This time round, we have an altogether new maker on our hands – Vsun – which seems to be preparing the release of a device based on the very chipset.

A quick look over the Vsun website tells you that it is the Middle East where you’ll be hearing most about the company. Moving on to the device itself, the phone, true to its name, features the aforementioned hexa-core MT6591 and runs Android v4.4 KitKat, which we certainly like.

When we tried to take a look at the phone’s specs sheet, we were greeted by a disappointing ‘coming soon…’ page, which means the processor and OS are all we know about the Vsun Hexa at the moment. However, the website does mention dual band (2.4GHz + 5GHz) WiFi as well, which is something we don’t usually see on MediaTek phones.

By the looks of it, the phone will not be available in many markets outside of the Middle East, but we will try and get confirmation on this.

In the past, India’s Karbonn launched their own hexa-core MT6591 phone, which unsurprisingly is dubbed ‘Titanium Hexa’. 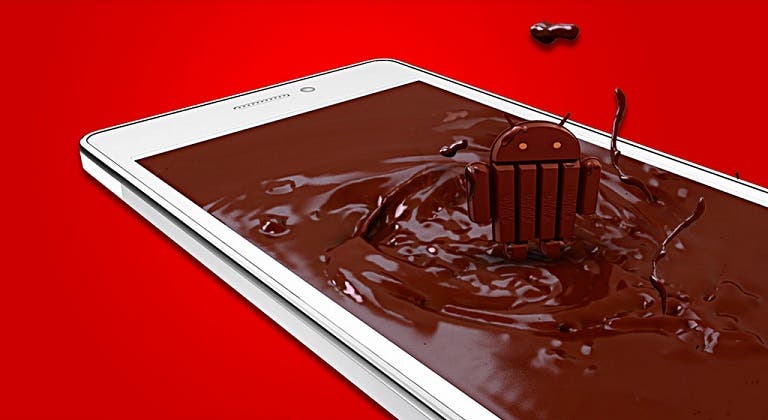 Next At just $50, this is probably the cheapest KitKat smartphone in the market right now!