Meizu bosses have been using Weibo to spread excitement around China today telling fans “great news will be announced next month”!

Meizu’s current top of the range phone, the Meizu MX3, has been on sale longer than any of the other flagship phone so it is not surprising that rumours of a new phone have been doing the rounds.

The most recent news is, from Meizu executives, is that the company will have some great news next month. It is to early to know what Meizu are up to for sure, but many believe that the news might be about a new device running the next generation LTE MT6595 processor from Mediatek. 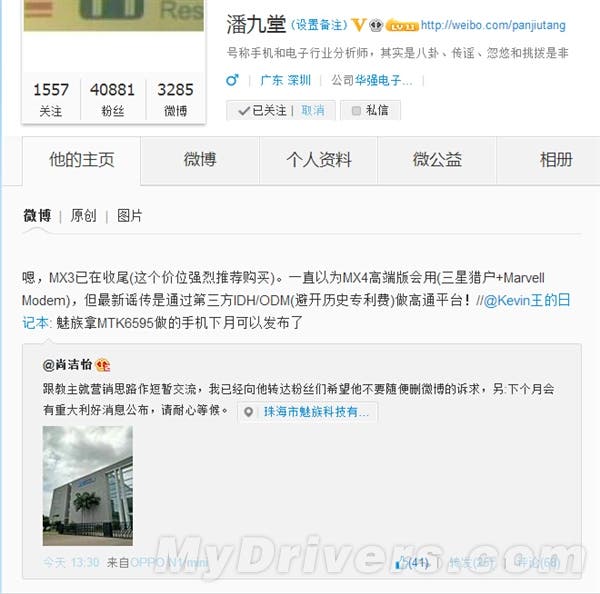 Apparently Meizu are set to release 5 new devices this month with insiders saying these products could include new phones, a tablet and even an Android set-top box.

What do you think Meizu will announce in July?

Next iOcean X8 Giveaway: Part 2 and 3