After long last, there’s some peace for those wanting a high-end(-ish) phone that would fit in one hand in the form of Amazon Inc.’s first ever smartphone – the Amazon Fire Phone.

After trying their hands at almost every other thing, the e-commerce major today announced the device at an event in Seattle. Announced by Amazon supremo Jeff Bezos, the Fire Phone finally marks Amazon’s step into the smartphone world, extending the existing large-screen family. With just a 4.7-inch display, the Fire Phone is among the smaller smartphones in the market. Under the hood, the device is what people have been asking for ages – a 2.2GHz quad-core CPU (presumed to be the Snapdragon 800) along with a healthy 2GB RAM as well.

Unsurprisingly, the Fire Phone runs a customized ‘OS’, dubbed Fire OS with changes to make it look like more a part of the Fire family. On the sides sit aluminium buttons, sandwiched between layers of Gorilla Glass. One cool thing Amazon have done is that they’ve added a dedicated button for the camera shutter, something we don’t see often. 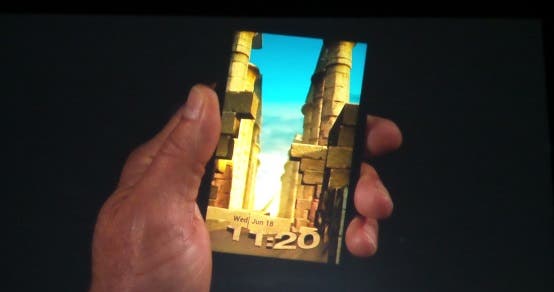 The announcement also brings rumours around the 3D interface to an end. The Fire Phone comes with 4 cameras to achieve this 3D effect, which Bezos terms as ‘dynamic perspective’. It gives you the ability to control your smartphone via simple gestures such as tilts, etc.

Also introduced along with the phone is the Firefly button, which allows users to quickly recognize objects around them and link them back to the Amazon store. These can be anything from books and QR code to CDs and DVDs. 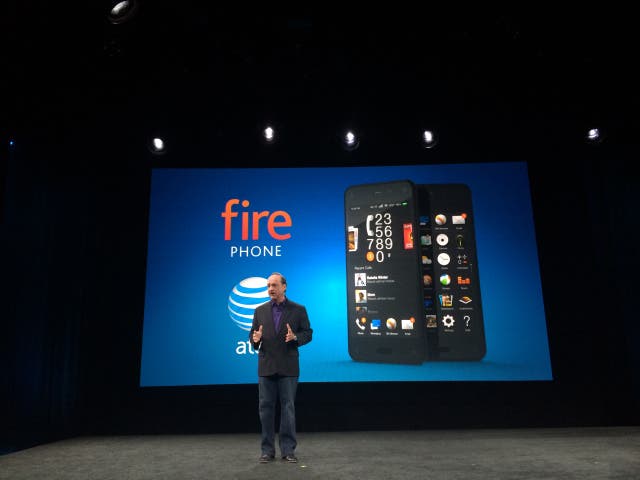 Next Xiaomi Mi3 launch date, pricing for the Philippines announced