A recent leak points to a ZTE phone, the Qingyang 2 4G (it’ll probably have another name for international markets) which is expected to release soon with 2013-esque specs.

The device was leaked earlier today, according to a report by a popular Chinese outlet, MyDrivers. The leaks hint at a design that isn’t very different from the initial version of the phone. The device might not be the perfect flagship, but with its usable form factor and to-the-point sort of looks (not to forget 4G LTE connectivity), the device could make for a decent buy.

A 5-inch, 1280 x 720p screen that reminds you of the years gone by sits at the top, presumably covered in Corning Gorilla Glass 2/3. Star of the show remains to be the ever-so-popular MediaTek MT6592 octa-core chipset, the 1.7GHz version of which. There’s a 2GB RAM stick that pairs with the octa-core CPU to deliver decent performance and multitasking.

The smartphone goes easy on the imaging hardware as well, so you’ll need to depend more on your photography skills than the camera in hand: a 5 mega-pixel front snapper, and an 8 mega-pixel rear shooter are expected to feature on the LTE device. Lastly, a 2300mAh battery is expected to sit beneath the rear cover to supply juice to the aforementioned internals.

Of course, there’s no official word yet, but sources close to ZTE are speculating a price tag of 3,000 CNY ($480), which we honestly think is a bit too much. 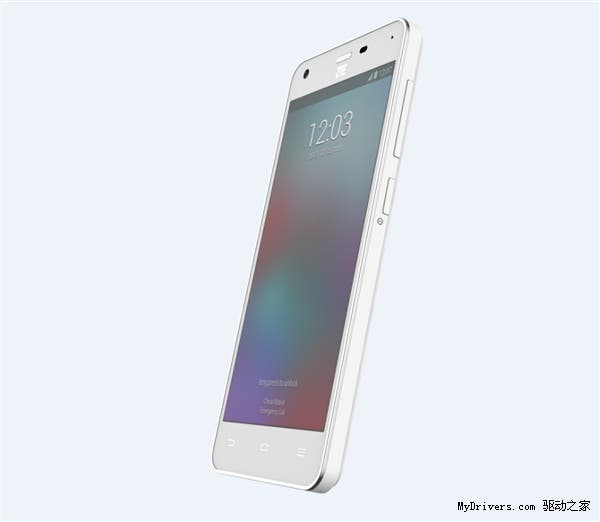 Next OnePlus on 'yellowish screens' and production plans for the One