OnePlus have effectively made use of their forums, where the company has taken to every time they wanted to make an announcement. OnePlus recently spoke about two issues that have plagued the OnePlus One: production, and screens with slight yellow tints on the One.

Regarding production, OnePlus said that the company did not expect to have so much of a demand for their first ever phone, and that surplus stock is something which would do more harm than good for a young maker like OnePlus. We think we agree about the surplus stock, but we’re not quite sure about the extraordinary demand; their marketing campaigns were designed in a way that would attract hordes of buyers. Regardless, it is always nice to hear both sides of the story.

As a startup, survival is a big concern. Sitting with excess inventory is something that can quickly kill us. Therefore, our initial sales estimations were conservative. We didn’t expect the One to be such a popular device, and this has resulted in a shortage of stock. In the past weeks, we’ve done everything we can to cut down delivery times for upstream materials, while adjusting our order sizes. We’re also exploring ways to increase our production yield.

Pei also went on to say that production is set to pick up in the coming week, and that increased availability (as promised previously) ‘is happening’.

Yellowing screens; explanation and a ‘cure’

Buyers of the OnePlus One who managed to get their hands on the device have complained about a yellow-ish tint on the display of the device, akin to what happened to Andi’s Find 7. However, OnePlus suggest that it is perfectly normal, and that such issues exist in flagship devices from other makers as well. OnePlus also performed a test wherein two OnePlus One devices were flashed with CM11 and ColorOS, and then vice versa. This was done to show that the yellowing could be a function of the software, something which should make it easier to ‘cure’ than it being a hardware issue.

First, most display suppliers, in our case JDI (Apple’s iPhone displays supplier), have different factories. Depending on the factory and the batch, the temperature of the screen will vary slightly. We are very strict with our Quality Controls and our screen temperatures are very similar within different batches.

However, this temperature discrepancy exists for most expensive devices in the market, such as the iPhone 5s, the Nexus 5, and the HTC One, despite their strict quality control measures

– OnePlus, in a forum announcement 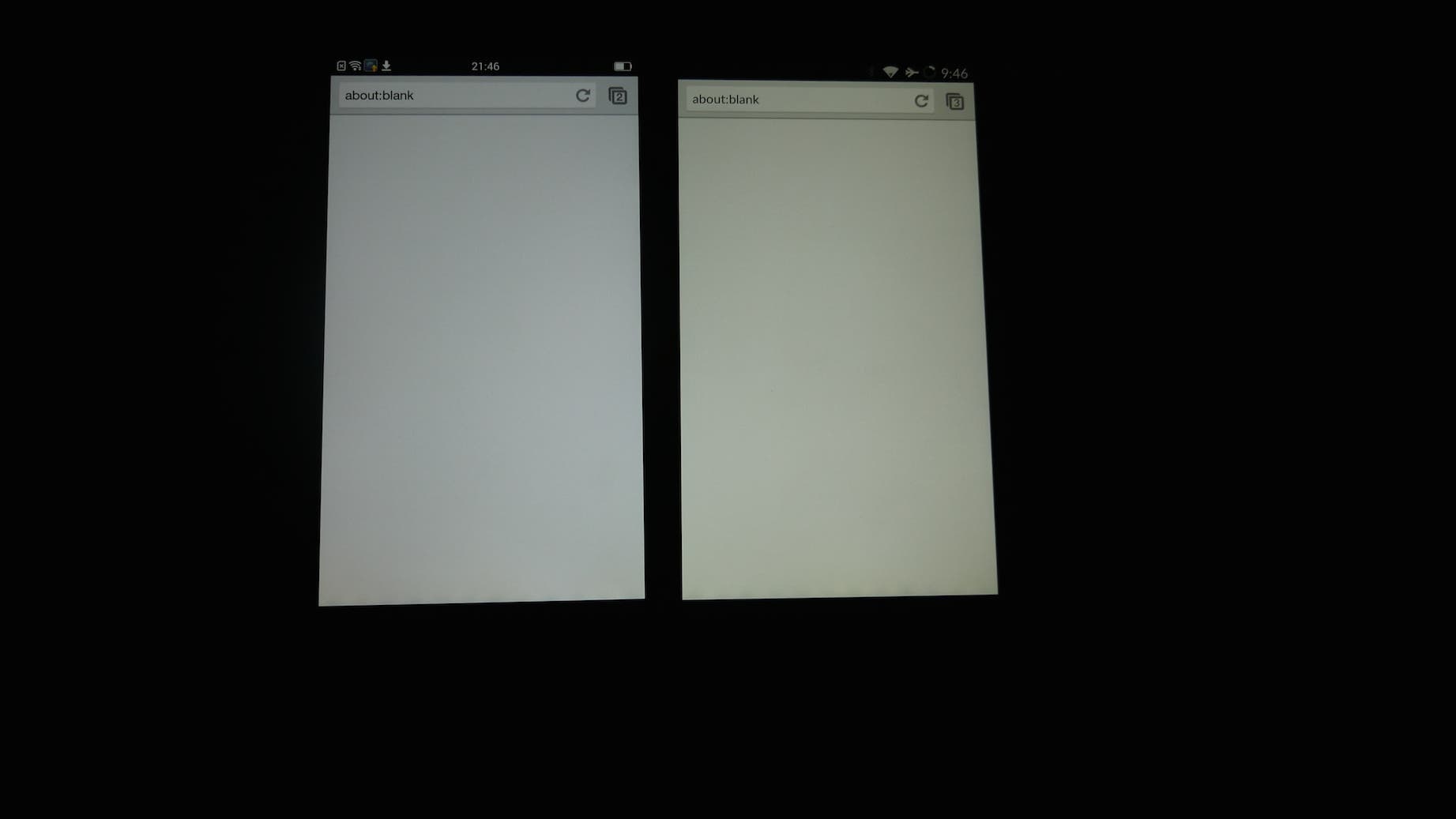 Left: OnePlus One with ColorOS, Right: with CM11 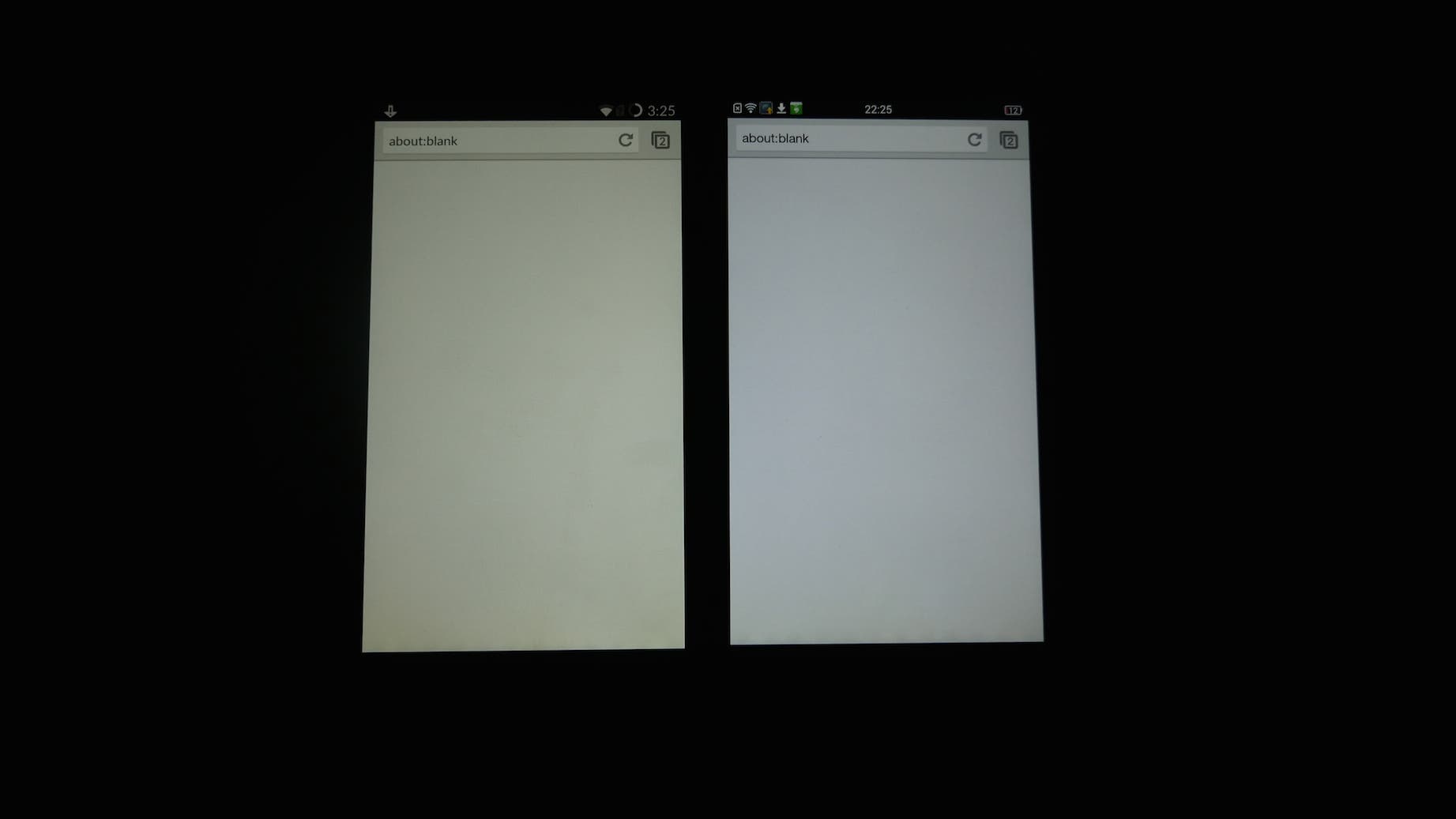 The forum announcement also mentioned that the ‘warmness’ in the screen was the result of a deliberate effort; OnePlus basically want you to believe that the yellowing can be cured via software, and that you don’t need to panic if your unit of the One ‘suffers’ from it.