Zopo have just shared with us exclusive details of an all new model with LTE.

It’s a race between Chinese phone makers as to who will launch the first Mediatek phone with LTE support. The front runners are Lenovo, VK and now Zopo with the new Zopo ZP320.

The Zopo ZP320 (pictured next to a phone that looks like the Oppo Find 7) will be the first LTE Zopo phone on sale with a suggest European launch of next week.

Zopo have gone for the MT6582M processor with LTE modem to offer support for 4G LTE (bands unknown), 3G WCDMA and 2G GSM. There is also space for dual SIM cards and room for a micro SD card. 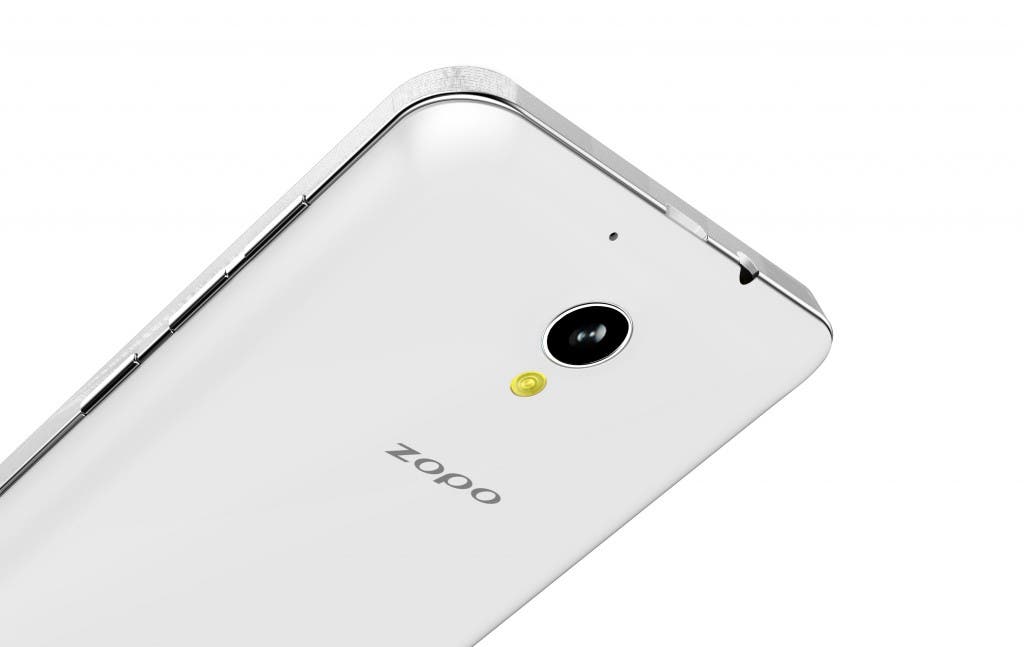 The 5-inch 960 x 540 display is a giveaway that the Zopo ZP320 will be a low-cost phone as is 1GB RAM, 8GB internal memory, 2 mega-pixel front camera and 8 mega-pixel rear, all running through Android 4.4 Kitkat.

So those are the official details of Zopo’s first LTE phone, what do you think of it? Let us know in the comments below.

Previous Android 4.4 KitKat for the Meizu MX2 just got released

Next Huawei Honor 6 launched with impressive specs and pricing