ZTE’s Nubia brand have confirmed that they will be launching the Nubia Z7 and possibly a Z8 at a Beijing based event.

After a slow start with only a few phone launches, Nubia have really come out on top with the refreshed range of Z5’s packing Snapdragon 800 chips, the giant X6 with an 801 and now a new phone.

It has been confirmed by Nubia’s teasers that the brand intend to launch the Nubia Z7 in Beijing on 8th July, but all we know for sure is that the phone will feature a rather large LED flash and rear camera sensor. 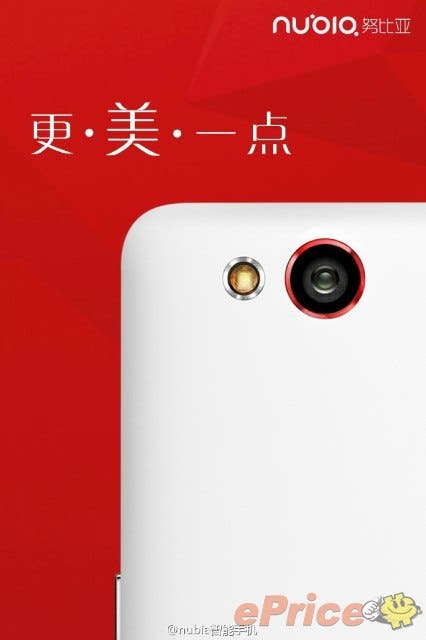 Chances are the Nubia Z7 will be a smaller version of the current X6, with 4G LTE, high-resolution display and of course 4G LTE thanks to the inclusion of a Snapdragon processor. The processor itself has been rumoured to be the might Snapdragon 805, could the Nubia Z7 be the first to get the new chip? 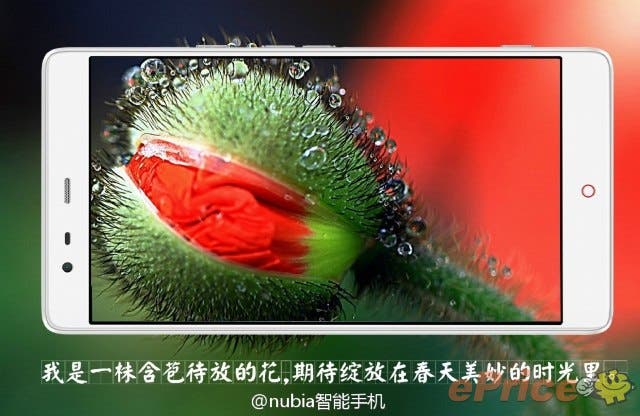 Rumours are also circulating that another phone, possibly the Nubia Z8 could be launched during the event, but as yet these are unconfirmed.

Next Video: Meizu show Flyme 3.0 for the Nexus 5