When we think of knock-off phones and clones, we tend to think of smaller phone makers thirsty to make a quick profit. What we don’t generally see is a flagship smartphone from a company the size of Huawei!

Huawei’s stellar year is about to either go intergalactic or take a terrible nose dive! This past year we have seen amazing devices from Huawei including the Honor 3C and 3X and the Huawei Ascend P7. They have turned themselves from being a stuffy, boring brand, to a company we can actually get excited about!

And now they are making a clone!

If these leaked photos are to be believed, the next Huawei flagship phone (possibly the Huawei D3) is going to be a near 1:1 replica of the HTC One Max! The similarities between the two devices aren’t remotely funny! 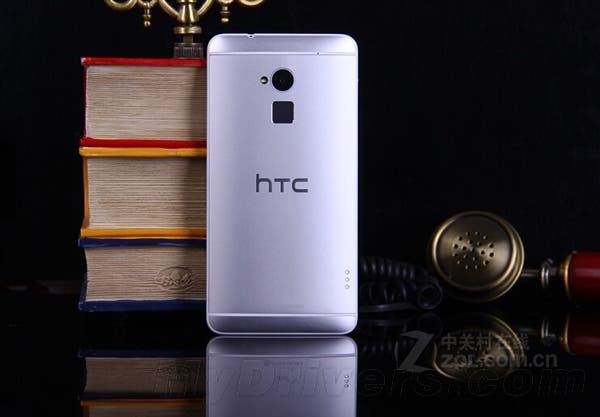 Huawei have gone for a very simple HTC front (HTC bar could be included), with a rear that differentiates itself by having square holes for the camera, LED flash and fingerprint scanner rather than round ones.

Construction is similar to the HTC One Max too, being an all alloy body, and we assume sealed in battery.

For Huawei to launch something designed like this really hits us a major miscalculation for the smartphone giant.

What do you think of these leaked photos? Should Huawei’s next flagship really be a knock off HTC?