Meizu’s next generation flagship phone will obviously be the best yet. Rumoured specs though have the Meizu MX4 pegged as a possible “Flagship of the year” award.

Many of Meizu’s leaks and rumours come from within the company itself. In fact it is usually CEO, Jack Wong, who is first to tip fans off about the latest Meizu device.

If JW’s hints are to be taken seriously then the Meizu MX4 will be larger than the MX3 with a 5.5-inch display. Leaked screen shots show the display will have a 2K resolution of 2560 x 1536, and if they are keeping up with current trends, it should work with wet fingers or gloves.

If the rear camera on the MX3 doesn’t impress, it is actually better than the 8 mega-pixel rating would suggest, then you will likely enjoy the rumour that the MX4 will have a 20 mega-pixel sensor. If so this is going to come from Sony (we believe) and will probably get an aperture of F2.0 or even F1.8 (the MX3 is F2.0). 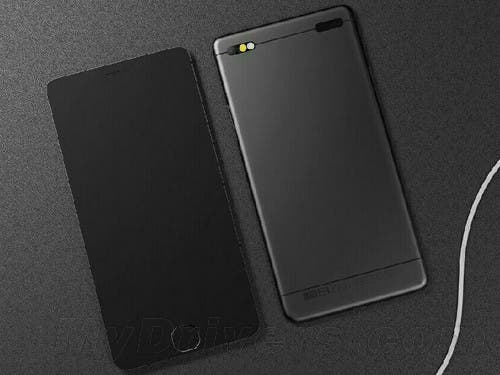 The processor is going to have to be a Samsung unit. Meizu and Samsung have been working together for years and we don’t see this will change in the near future. The Meizu MX4 will be possibly be Exynos 5430 powered, with 3GB RAM, while a ‘budget’ version could have a Mediatek MT6595 processor.

Meizu have been fast with updates recently so expect the Meizu MX4 to ship with at least Android 4.4, with an Android L update in the near future. Flyme 4.0 could also go with Android L.

Anything else to expect from the Meizu MX4? Well a non removable battery, single SIM, 4G LTE, majorly updated front camera, NFC, even a fingerprint scanner are possibilities.

Watch: What to expect from the Meizu MX4

Meizu are expected to launch something in the coming months, we will keep you up to date with the latest news so keep posted.