Spice mobiles, the India based smart devices manufacturer, surprised the host of journalists and bloggers present at an event earlier today by announcing the Spice Smart Plus, the company’s first ever smartwatch.

Unlike other smartwatches designed to play second fiddle to your phablet, the Smart Pulse is a full-fledged phone in itself, just one that straps on to your wrist instead of sitting in your pocket. Not only does it come with cellular radio, but this affordable wearable features on board 3G connectivity. OK, there’s more; this tiny gadget comes with dual SIM functionality, which some might think is stretching it too far! 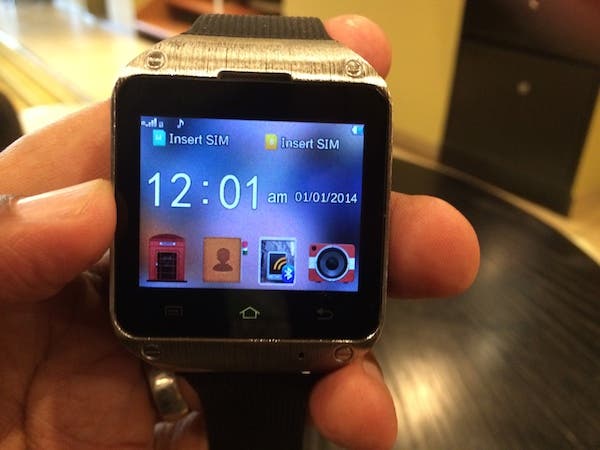 At just 4,000 INR or $67, the Smart Pulse not only features the above mentioned capabilities, but also bundles a free Bluetooth headset to completely eliminate your phone. Talk VFM!

Now for the downside: although the device is probably the cheapest smartwatch you’ve come across, it doesn’t feature one massive must-have – the Android OS. Now that Google has announced support for wearables and the likes, you can expect a lot more action to take place on the wearables front, which is exactly where the Smart Pulse will miss out. Also, the design isn’t the most cutting edge, and is clearly inspired by a South Korea based maker (one not known for its design).

This smartwatch (you might as well call it a phone) will be available in India exclusively via HomeShop18 starting July 11th. 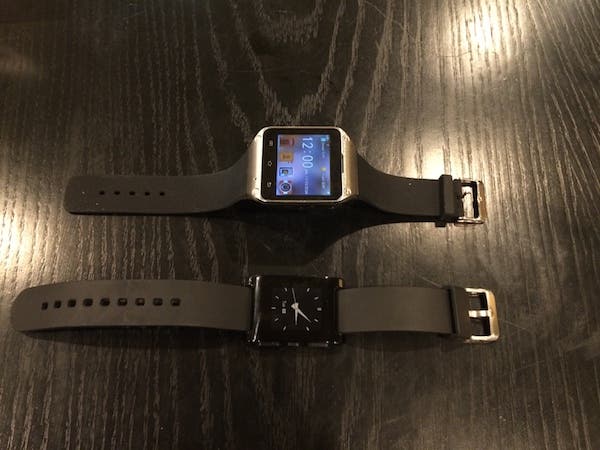 Previous Xiaomi Mi3 to go on pre-order in India July 15th at an incredible price of 15,000 INR

Next Xiaomi at it again: Singapore, Redmi Note, 5000 units, 42 seconds